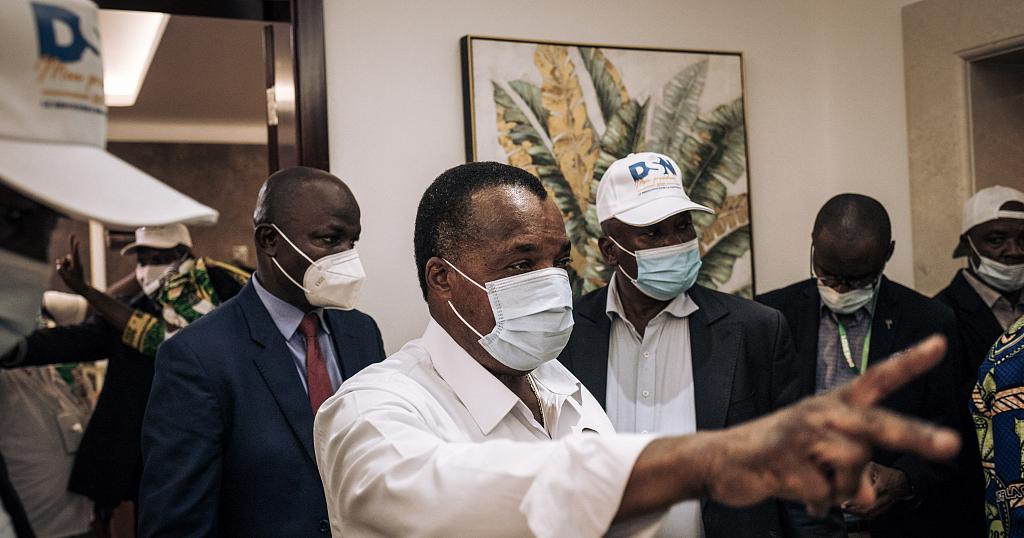 A new government cabinet is in place in the Republic of Congo. It comes after the appointment of a new Prime Minister Anatole Collinet Makosso, with 11 new ministers including Denis Christel Sassou, son of the Congolese president.

Denis Christel Sassou will oversee the management of “international cooperation and the promotion of public-private partnership”.

Reactions are now following his appointment in his father Dennis Sassou Nguesso ‘s sixth term. Ravel Thombet, a specialist in strategic management thinks it might be a great move. “It is very clear that the president has put the emphasis on young people. In a technical jargon, it is called public-private partnerships PPP, a portfolio that also deals with financing issues, and it will also be necessary that the president’s son will try to sell the image of Congo to the outside world” he said.

But the questions and comments go on on in the streets and in the Congolese press.

Noteworthy in the new cabinet is the recall of the former Minister of Finance, Rigobert Roger Andely, nicknamed ‘red bic’, having built a reputation during his tenure between 2002 and 2005

“I believe in this man, he has proven himself, it is true that there have been mistakes, but I believe that this time he is coming back, with much more fervour, a Congolese civil servant in Pointenoire told our correspondent Cedric Sehossolo.

Also in the cabiinet is a member of the opposition, appointed as Minister of Energy and Hydraulics. This is for some could be a way to pacify the aggrieved Congolese opposition who denounced the conduct of the last elections held in March.

The minister, Honoré Sayi’s has however been suspended by his party, the Pan-African Union for Social Democracy (UPADS), over the appointment. The UPADS claims they had not been consulted before hand.

Africanews journalist Cédric Lyonnel SEHOSSOLO reports that the task ahead for the new government cabinet is huge.

“Rising public debt, negotiations with the IMF, water, electricity and the situation of pensioners, are some of the challenges that await the government team to whom the president has asked to get to work without delay” Sehossolo said. 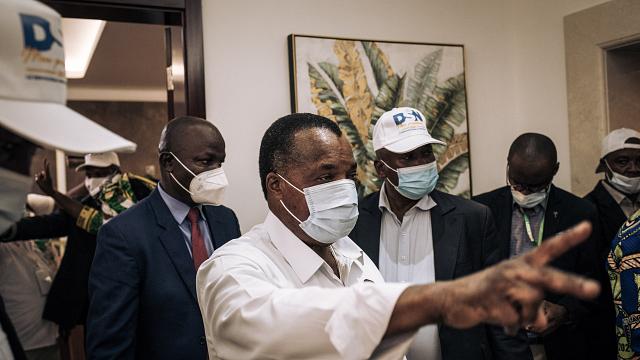