Desperate time; Is DPP a sacred cow on Malawi’s Political Parties Act on handouts during campaign? 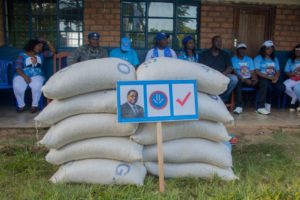 DPP handouts against Political Act on handouts during elections

LILONGWE-(MaraviPost)-The governing Democratic Progressive Party (DPP) seems to be under panic just 33 days before Malawians go to general elections on May 21, this year.

This is evidenced through unrealistic promises coupled with handouts making to electorates when conducting political rallies across the nation.

The party gurus are busy dishing out handouts; bicycles, food items to woo voters instead of giving them real developmental agenda. 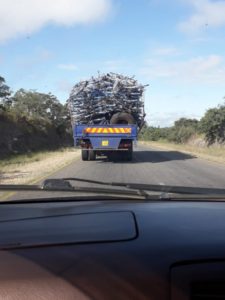 Being the party running the shows of the country, could be in better place respecting the law on Political parties Act during elections on handouts?

Why executing agencies are just quite on DPP’s misconduct?

What is if the same misconduct done by opposition parties UTM Party and Malawi Congress Party (MCP)?