You are here: Home » Entertainment » LULU to headline ZURI Queen Africa Malawi National Finals set for  May 11 at Capital Hotel 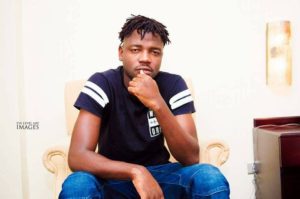 Zuri Africa Malawi is a beauty pageant that celebrates culture and people’s way of life developed to encourage Africans to pride and value each other.

The Pageant organizers have announced the venue and artists to perform at the national finals.

In a press Statement made available by the countries director for the pageant Chimwemwe Buleya reveals the sensational RnB Artist Lulu will headline the finals that will take place at the Sunbird capital hotel in Lilongwe on Eleventh May.

Furthermore, the statement also revealed other performing artists like the Blantyre based female artist Tuno and Amahoro dancers among others.

The Malawi finals will see 9 contestants battle it off to see who will carry Malawi Flag.

The beauty pageant is for the first time happening in Malawi and will see the winner represent the country in the finals which will take place in south Africa in July.

Like it? Share it!
Desperate time; Is DPP a sacred cow on Malawi’s Political Parties Act on handouts during campaign? < Previous
Chilima’s stint; President Mutharika orders MRA to stop buying fuel from Puma Next >
Recommended stories you may like: