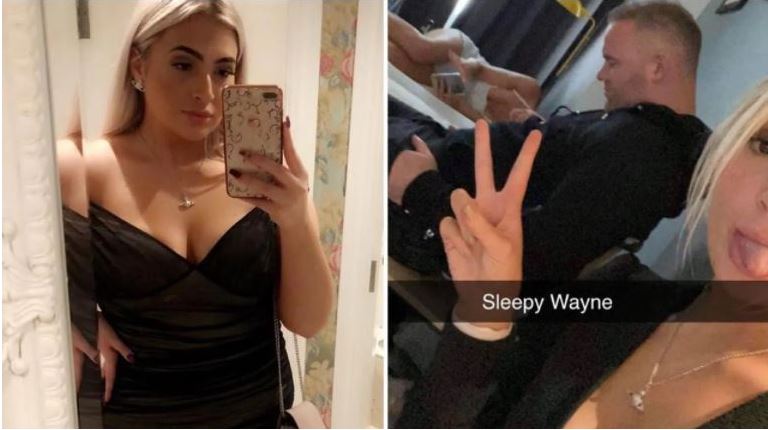 LONDON-(MaraviPost)-English professional football manager and former player Wayne Mark Rooney is on the receiving end after photos of him in a hotel room with three 21-year-old women emerged online.

The former England footballer found himself in hot soup after the person who allegedly leaked the photos demanded £10,000 (MK11,333,449.67) or she sends the photos to Rooney’s wife, Coleen Rooney.

According to reports, Rooney’s lawyers immediately reported the case to the authorities who opened a blackmail probe.

However, the complaint was dropped after police officers said they were satisfied that no offenses had taken place.

Officers have spoken to the person involved and are satisfied that no offenses have taken place,” a spokesman for Cheshire Police said. 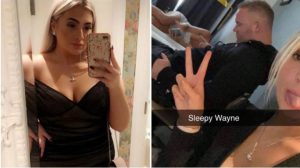 He further added that the person involved did not wish to pursue the matter.

“The person involved has also stated that they do not wish to take the matter any further,” said the officer.

Over the years, the father of four has been involved in a number of scandals regarding his private life.

In 2002, Rooney came out to publicly apologize after news emerged that he had been spotted at a brothel in Liverpool.

“Foolish as it now seems, I did on occasion visit massage parlors and prostitutes. I now regret it deeply, and hope people understand that it was the sort of mistake you make when you are young and stupid. It was at a time when I was very young and immature,” he said at the time.