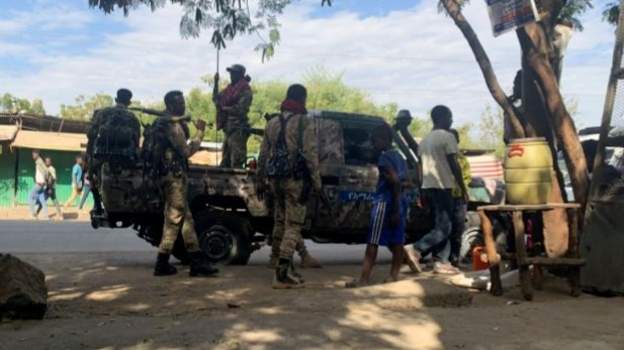 Ahmed said if the Tigray forces fail to surrender the military will storm the regional capital Mekelle.

The regional rebels fighting the federal forces are based in Mekelle, the regional capital of Tigray, a state in Ethiopia’s northern region.

But the Tigray People’s Liberation Front (TPLF), has rejected such an order saying its forces were digging trenches and standing firm.

The rebels have refused to surrender its rule of the northern region which has about 500, 000 residents.

There are already reports of federal forces advancing towards to the region to contain the rebels.

Since the conflict started in November this year, hundreds have been killed and more than 30,000 refugees have fled to neighbouring Sudan.

The prime minister is accused of removing Tigray leaders from senior roles in government and the military and detaining many on rights abuse and corruption charges.


The government also says the Tigrayan leaders are revolting against central authority and starting the conflict by attacking federal troops in the town of Dansha.

Ethiopia to ‘receive and reintegrate’ those fleeing Tigray conflict