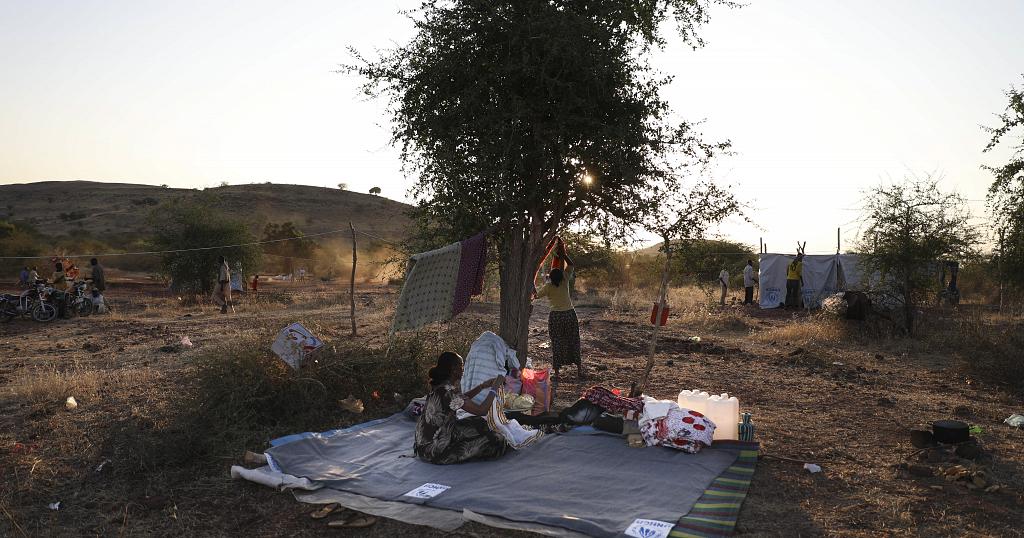 Sudan is increasing scrutiny of people seeking refuge in its territory from Ethiopia’s Tigray region.

Khartoum is worried that fighters allied to the Tigray Peoples Liberation Front, accused of rebellion by Addis Ababa, could disguise as refugees to enter its territory and later set up rebel bases there.

In the past few days, Ethiopian government forces have been deployed to man roads leading to the border with Sudan, with the United Nations reporting a sharp fall in the number of people reaching refugee camps.

On Monday, PM Abiy Ahmed claimed that most of the people in refugee camps were male youth who are suspected of taking part in a massacre of civilians in Mai Kadra.

While appealing to refugees to return, Abiy they would be screened and those suspected of being militia members would be charged for insurrection.

After losing Mekelle, Tigray’s regional capital to federal forces on Saturday, analysts have warned that the defeated forces might wage a guerilla insurgency, making it hard for Addis Ababa to govern the region.

On Tuesday, the Ethiopian government said a senior TPLF official had surrendered.

Keria Ibrahim is a member of the political bureau of the TPLF. She served as a member of the Ethiopian parliament before quitting in June to protest Prime Minister Abiy Ahmed’s decision to postpone polls due to the coronavirus outbreak.

Pursued by the federal army from the south and with longtime rival Eritrea in the north, the TPLF can only run west to Sudan to hide or fight back. 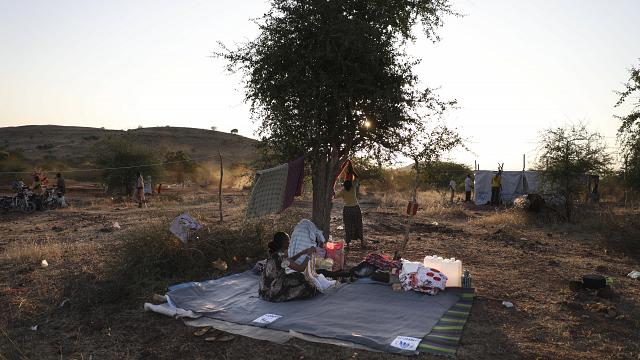