Ghanaian YouTuber denied call to the Bar over her LGBTQ+ stance 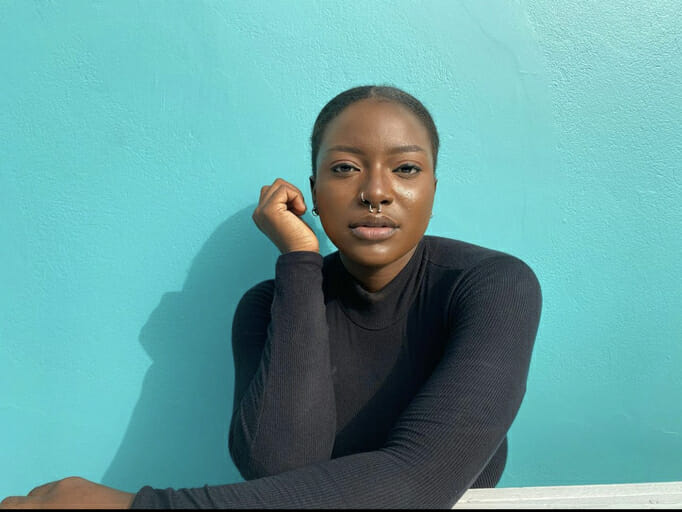 A popular Ghanaian YouTuber, Elorm Ababio, also known as Ama Governor has been denied a call the Ghana Bar over her stance on LGBTQ+.

The rights activist successful completed the professional law program that saw her pass her exams and the required interview session but will not join her colleagues on Friday when they are formally declared lawyers.

Ama Governor said she received a letter from the Secretary to the General Legal Council informing her of the decision.

Some rights groups in Ghana have condemned the said rejection.

If Ama governor was fit to be a law student and wasn’t sacked, then she’s fit to be a lawyer. Call her to the bar and leave the assessment of her morals and social values to the law firms and organisations to decide her employability!

A complaint is said to have been received from a “concerned citizen” alleging that she ‘lacks good character’ due to her LGBTQ+ position and pronouncements.

She has made several videos publicly stating her sexual preferences and questioned why deny people the chance to decide their preferred sexual orientation.

A video recording of her YouTube content which showed her alleged “conduct unbecoming of an application to be called to the Bar” was attached to the complaint.

The development has sparked outrage on social media with many Ghanaian now signing an online petition to have her called to the bar.

“Ama Governor has been promoting LGBTQI in Ghana, which is against the law, and she wants to be a lawyer.”

I blame the people who destroyed public education in Ghana for the illogical arguments I have heard.

Ama Governor is a Ghanaian YouTuber who vlogs about her life. She studied law, passed her exams and interview but isn’t being called to bar because she’s a part of the LGBTQ+ community, and has piercings??? omo God abeg o

Apparently Moses Foh-Amoaning has been made a member of the General Legal Council.

Have you guys realized what is going on right now. Clearly this is a personal vendetta.

But Ama Governor would come out of it because hate will never win. pic.twitter.com/aZvWjVMYyd

Every year, rapists are called to the bar before our very eyes.

Yet it is Ama Governor whose character/conduct is “questionable” simply because she documents how she navigates her life & shares it with us.

If Ama governor was fit to be a law student and wasn’t sacked, then she’s fit to be a lawyer. Call her to the bar and leave the assessment of her morals and social values to the law firms and organisations to decide her employability!