You are here: Home » Regional » Ghana’s president orders probe into death of protesters 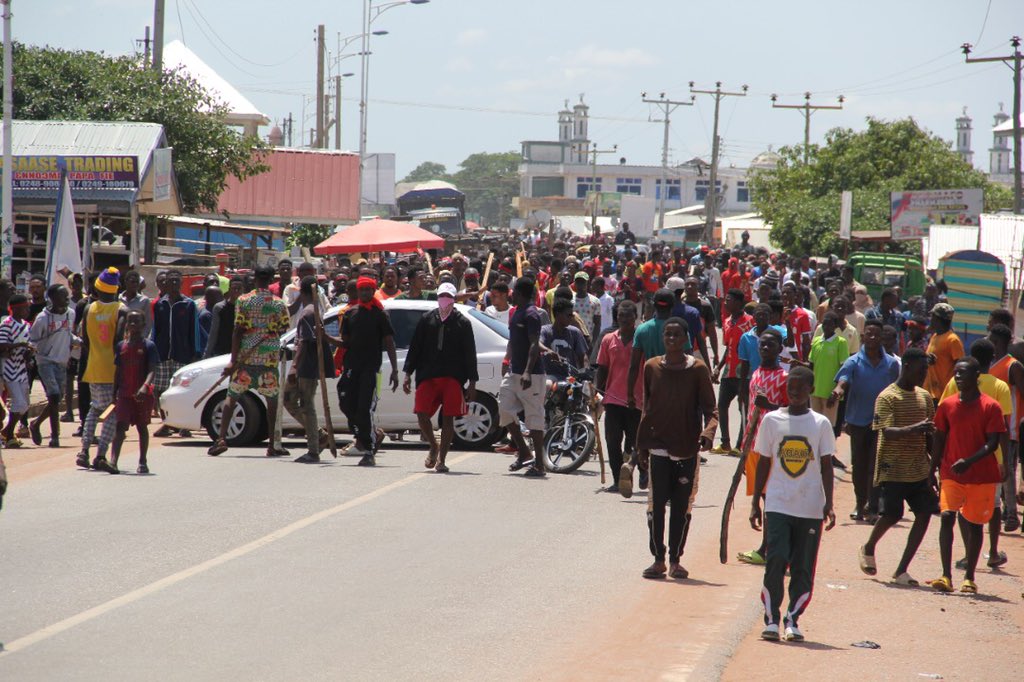 Ghana’s President Nana Akufo-Addo on Wednesday ordered a probe into the shooting of protesters on Tuesday in the town of Ejura in the Ashanti region by security forces.

The protesters were agitating over the death of a social media activist, Ibrahim Mohammed who was attacked by a mob over the weekend.

Mohammed, also known as “Macho Kaaka”, dies subsequently after the attack in response to his activism about the lack of development in his community.

His activism is part of a spontaneous agitation from young Ghanaians who have used the hastag #Fixthecountry on social media to demand better governance from their leaders.

Macho’s brother Wakas said the perpetrators of the act must not be allowed to go free. “Our brother did not do anything to anyone.


He was only expressing his views and so those who are responsible for the attack must be found and made sure they pay for their action”, he said.

The Fix the Country Campaigners and the Economic Fighters League are demanding justice for the deceased.

Ghana’s President is now asking his minister for interior to provide a report on the incident within ten days.

The security forces were called in to control the angry crowd agitating over the death of the young social activist.

But media reports revealed that the security forces shot into the protesters resulting in the deaths and injuries.

Meanwhile the police in Ghana said in a statement that, the protesters threatened police officers with firearms, machetes and stones.

Like it? Share it!
ZEEPAY completes Series A fund-raise at $7.9 million < Previous
Ethiopia defends Tigray ceasefire, troop pullout Next >
Latest News From Malawi
Headlines From: The Maravi Post