HomeEducationGood news to students! CHAM students who failed exams, given another chance
Education

Good news to students! CHAM students who failed exams, given another chance

Students under the Christian Health Association of Malawi (CHAM), especially those who failed the recent licensure exams, have been given another chance to have supplementary exams this month, The Maravi Post has learned.

This is according to the Nurses and Midwives Council of Malawi (NMCM). A total of 501 CHAM students who sat for the last year’s licensure exams failed, representing a 75 percent, according to the CHAM report.

The development angered the students who then demanded that their exams be re-graded.

However NMCM Registrar Dr. Isabella Msolomba Musisi, told The Maravi Post that the body ruled out a re-grading.

She said instead “the students are going to sit for supplementary exams.”

According to Musisi, this is because re-grading will not change the results.

“We don’t think re-marking will yield anything since many questions were under multiple choice. Therefore the students will sit for supplementary exams,” said Musisi.

However, NMCM has disclosed that it has barred those students who failed for the third time.

Students are yet to react to the CHAM decision. 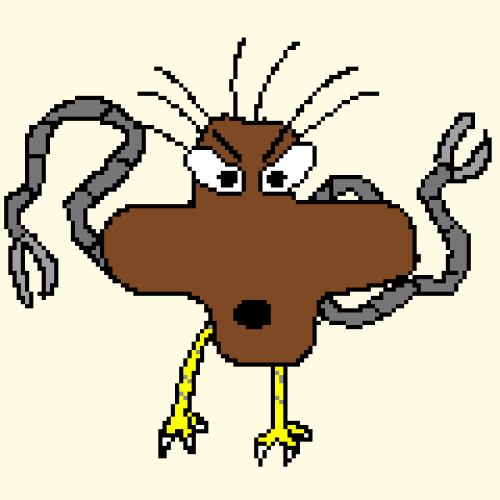