You are here: Home » Malawi » Health » Health must be front and centre in the COP27 climate change negotiations 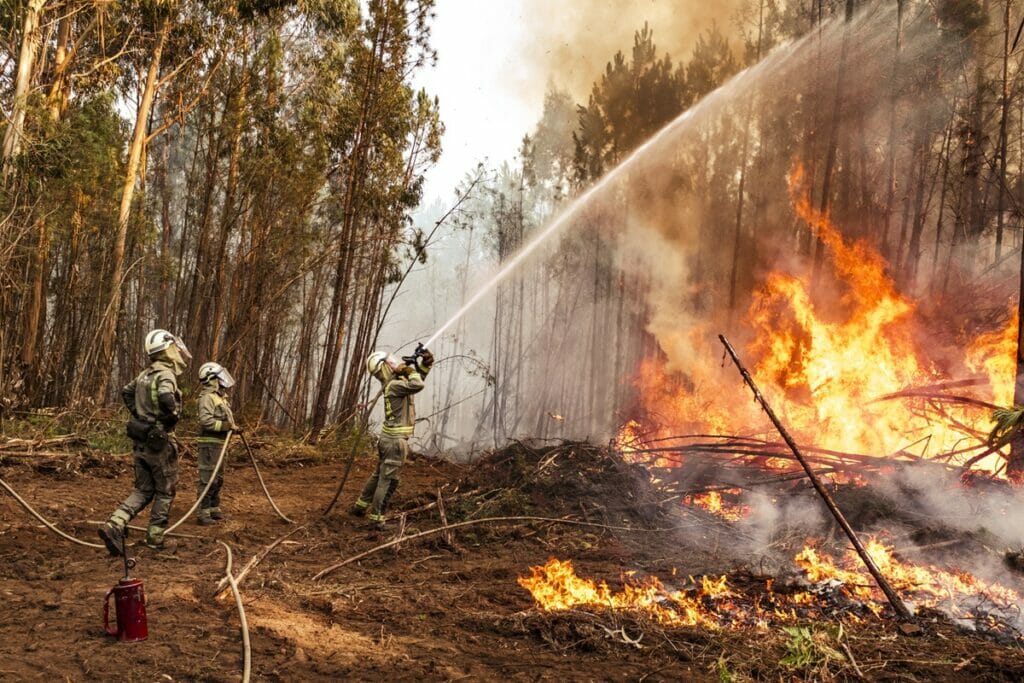 On the eve of the pivotal climate talks at COP27, WHO issues a grim reminder that the climate crisis continues to make people sick and jeopardizes lives and that health must be at the core of these critical negotiations.

WHO believes the conference must conclude with progress on the four key goals of mitigation, adaptation, financing and collaboration to tackle the climate crisis.

COP27 will be a crucial opportunity for the world to come together and re-commit to keeping the 1.5 °C Paris Agreement goal alive.

We welcome journalists and COP27 participants to join WHO at a series of high-level events and spend time in an innovative health pavilion space. Our focus will be placing the health threat from the climate crisis and the huge health gains that would
come from stronger climate action at the centre of discussions. Climate change is already affecting people’s health and will continue to do so at an accelerating rate unless urgent action is taken.

“Climate change is making millions of people sick or more vulnerable to disease all over the world and the increasing destructiveness of extreme weather events disproportionately affects poor and marginalized communities,” says Dr Tedros Adhanom
Ghebreyesus, WHO Director-General. “It is crucial that leaders and decision makers come together at COP27 to put health at the heart of the negotiations.”

Our health depends on the health of the ecosystems that surround us, and these ecosystems are now under threat from deforestation, agriculture and other changes in land use and rapid urban development. The encroachment ever further into animal habitats
is increasing opportunities for viruses harmful to humans to make the transition from their animal host. Between 2030 and 2050, climate change is expected to cause approximately 250 000 additional deaths per year from malnutrition, malaria, diarrhoea
and heat stress.

The direct damage costs to health (i.e., excluding costs in health-determining sectors such as agriculture and water and sanitation), is estimated to be between US$ 2–4 billion per year by 2030.

The rise in global temperature that has already occurred is leading to extreme weather events that bring intense heatwaves and droughts, devastating floods and increasingly powerful hurricanes and tropical storms. The combination of these factors means
the impact on human health is increasing and is likely to accelerate.

But there is room for hope, particularly if governments take action now to honour the pledges made at Glasgow in November 2021 and to go further in resolving the climate crisis.

WHO is calling on governments to lead a just, equitable and fast phase out of fossil fuels and transition to a clean energy future. There has also been encouraging progress on commitments to decarbonization and WHO is calling for the creation of a fossil
fuel non-proliferation treaty that would see coal and other fossil fuels harmful to the atmosphere phased out in a just and equitable way. This would represent one of the most significant contributions to climate change mitigation.

Improvement in human health is something that all citizens can contribute to, whether through the promotion of more urban green spaces, which facilitate climate mitigation and adaptation while decreasing the exposure to air pollution, or campaigning for
local traffic restrictions and the enhancement of local transport systems. Community engagement and participation on climate change is essential to building resilience and strengthening food and health systems, and this is particularly important for
vulnerable communities and small island developing states (SIDS), who are bearing the brunt of extreme weather events.

Thirty-one million people in the greater Horn of Africa are facing acute hunger and 11 million children are facing acute malnutrition as the region faces one of the worst droughts in recent decades. Climate change already has an impact on food security
and if current trends persist, it will only get worse. The floods in Pakistan are a result of climate change and have devasted vast swathes of the country. The impact will be felt for years to come. Over 33 million people have been affected and
almost 1500 health centres damaged.

But even communities and regions less familiar with extreme weather must increase their resilience, as we have seen with flooding and heatwaves recently in central Europe. WHO encourages everyone to work with their local leaders on these issues and take
action in their communities.

­Climate policy must now put health at the centre and promote climate change mitigation policies that bring health benefits simultaneously. Health-focused climate policy would help bring about a planet that has cleaner air, more abundant and safer
freshwater and food, more effective and fairer health and social protection systems and, as a result, healthier people.

Investment in clean energy will yield health gains that repay those investments twice over. There are proven interventions able to reduce emissions of short-lived climate pollutants, for instance applying higher standards for vehicle emissions, which
have been calculated to save approximately 2.4 million lives per year, through improved air quality and reduce global warming by about 0.5 °C by 2050. The cost of renewable sources of energy has decreased significantly in the last few years,
and solar energy is now cheaper than coal or gas in most major economies.

WHO is custodian to 32 Sustainable Development Goal indicators, 17 of which are impacted by climate change or its drivers, and 16 of which specifically impact the health of children.

The COP27 Health Pavilion will convene the global health community and its partners to ensure health and equity are placed at the centre of the climate negotiations. It will offer a 2-week programme of events showcasing evidence, initiatives and solutions
to maximize the health benefits of tackling climate change across regions, sectors and communities.

The centre piece of the Health Pavilion will be an artistic installation in the form of human lungs.

Like it? Share it!
Shameless leadership: Chakwera’s Tonse caught again U$170 million AIP deal with ghost UK Company < Previous
TAG-VE statement on Omicron sublineages BQ.1 and XBB Next >
Recommended stories you may like:

Accelerated action needed to save 12,000 lives a day due to injury, violence