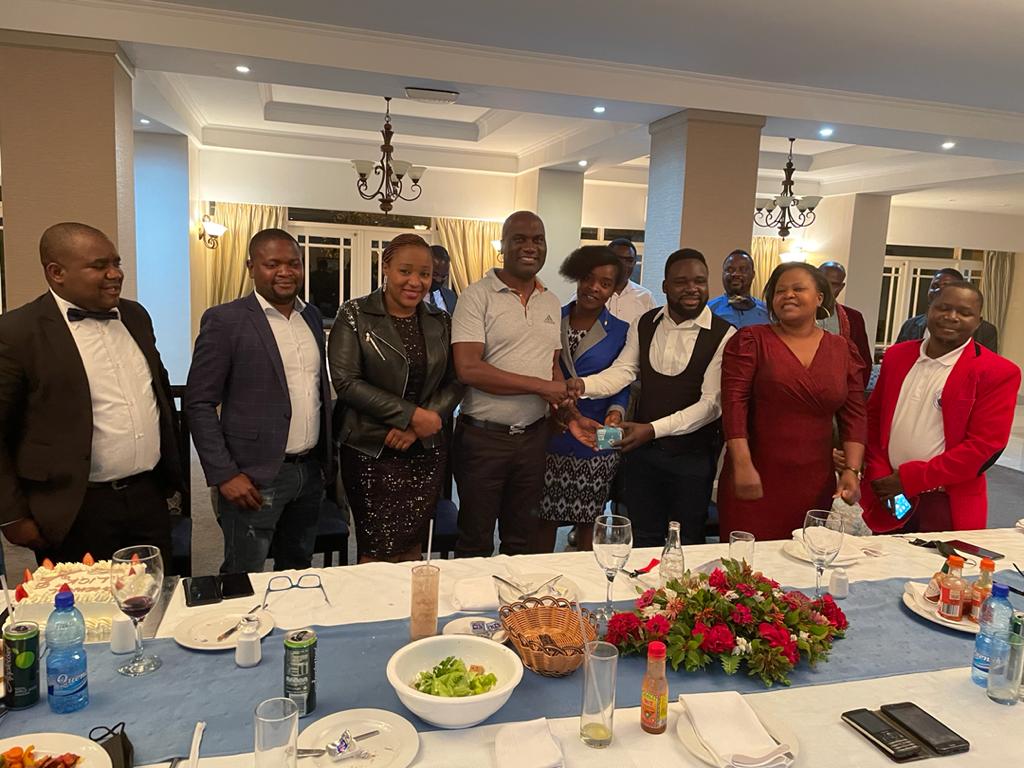 The Maravi Post is in possession of “Mutual separation and End of Employment” letter with Airtel Plc that Sikelo is still serving the company as Director of Human Resources to October 31, 2021.

“We refer to your employment letter dated November 1, 2014 and subsequent discussion between yourself and line manager.

“Pursuant to clause 8 of your above mentioned employment letter and said discussion with your line Manager, your Employment with Aitel Malawi Plc will end on October 31, 2021,” reads part of the letter.

The Maravi Post understand that Sikelo being at the hem of Airtel Malawi was not seen with good eyes as a faithful and trusted Human Resources Specialist who could not tolerate personal matters with office work.

Sources with Airtel Malawi told this publication that Sikelo was a victim of personal vendetta of his stances to principles of work.

The source lauded Sikelo for his managerial skills towards Airtel turning point of outstanding business operation remarkable turnovers and profits.

“Mr Alick Sikelo brought sanity in Airtel during the last seven years he has been with the company. Mr Sikelo was up for bringing results for the good reputation of the company. But this did not go well with disgruntled employees.

“All these fake and propaganda stories are just being cooked to tarnish HR specialization he has built for years. Why these fake stories are coming out now towards end of his mutual agreement to leave the company,” inside source backed Sikelo on condition of anonymity.

The Maravi Post also understand that Airtel Malawi organised a farewell party to Sikelo at Vincent’ lounge at Capital Hotel in the capital Lilongwe.

“To dispel this fake rumours that Mr Sikelo was fired, how could Airtel Malawi organised a farewell party at Capital Hotel to if indeed he was sacked? These are enemies of Mr. Sikelo who want to pull him down over what he has achieved greatly in years as a top HR specialist in Malawi ,” another source.

However an email memo we have seen dated July 26, 2021 addressing to Airtel Malawi Staff, Kamoto disclosed that Sikelo decided to leave the company to pursue other life opportunities.

“Alick Sikelo our Human Resources Director has decided to leave Airtel Malawi Plc (AMP). Alick is leaving AMPLC to pursue other opportunities outside Airtel. He will spend his last few days in July handling over responsibilities to me and the HR team.

“Allow me at this stage to thank Alick for these contributions to AMPLC and please join me in wishing him success in his next opportunities,” reads part of Kamoto email to Airtel Staff members.

Sikelo also acknowledged the mutual letter of leaving Airtel but refused to share more details of the agreement arguing that the matter was confidential with his former employer.

Ufuluhttp://www.eltasenterprises.biz
Ufulu is a reporter at the Maravi Post since Inception. He has a Degree in Computer Science and has reported on Technical and development issues.
RELATED ARTICLES
Lifestyle