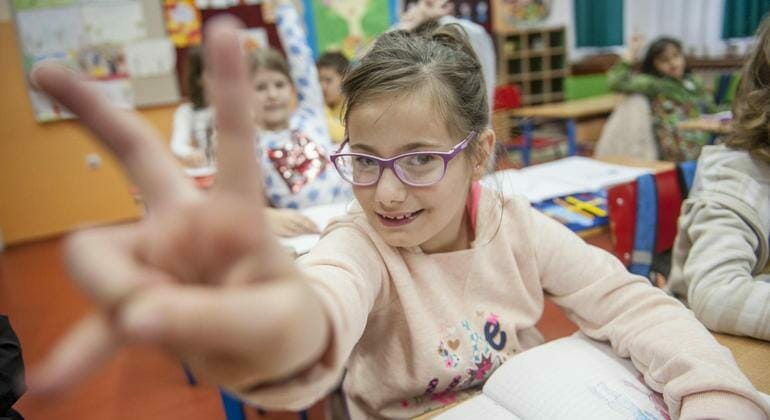 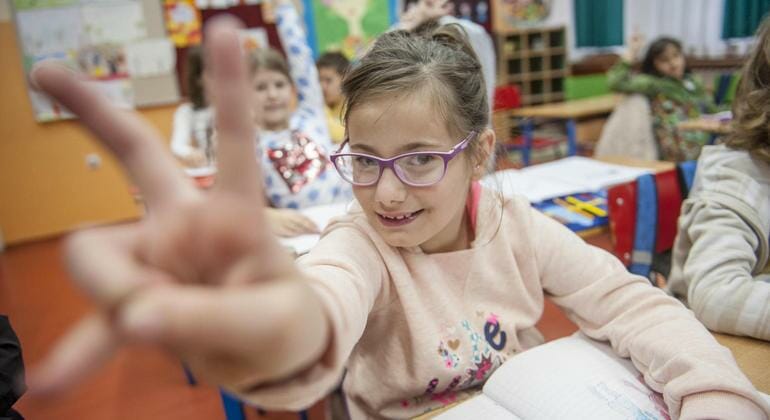 “Many persons with disabilities die earlier, some up to 20 years earlier, and more are at risk – double the risk – of developing a range of health conditions compared to the general population,” said Darryl Barrett, WHO’s Technical Lead for Sensory Functions, Disability and Rehabilitation, briefing reporters in Geneva.

The Global report on health equity, published just ahead of the International Day for Persons with Disabilities, demonstrates that while some progress has been made in recent years, systemic and persistent health inequities continue, and many persons with disabilities face an increased risk of developing chronic conditions and higher risks.

“It’s a significant reason for these early deaths because of poor quality health services”, noted Mr. Barrett. “There’s also a higher incidence of diseases such as tuberculosis, diabetes, stroke, sexually transmitted infections, and cardiovascular problems among persons with disabilities.”

“WHO is committed to supporting countries with the guidance and tools they need to ensure all people with disabilities have access to quality health services.”

Many of the differences in health outcomes cannot be explained by the underlying health condition or impairment, said WHO, but by avoidable and unjust factors such as inaccessible public health interventions, or too little consideration given to persons with disabilities during health emergencies planning.

With an estimated 80 per cent of persons with disabilities living in low and middle-income countries where health services are limited, addressing health inequities could be challenging. Yet even with limited resources, much can be achieved, said WHO.

The report recommends 40 actions for governments to take, from addressing physical infrastructure to training of health workers.

“The attitude and competency of health workers, for example, can be quite negative and have an impact on the health outcomes of persons with disabilities”, said Mr. Barrett.

WHO stresses the need for urgent action to address the inequities: “When governments are looking at training their health workforce, it’s important that they include disability as part of that training and education so that the workforce is confident and competent to be able to deal with what it needs to deal with”, emphasized Mr. Barrett. 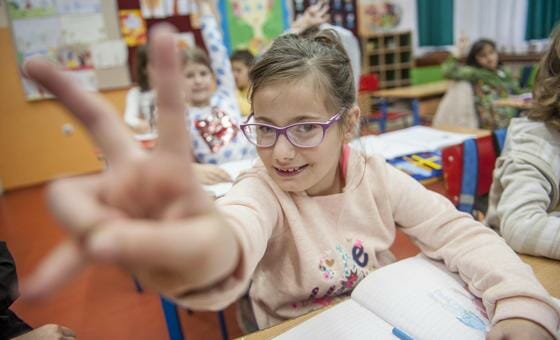