Known as the “Queen Hunter”, Aisha and her band of hunters in the Northeast, chase down Boko Haram fighters and kill them.

As Boko Haram continues to wage a brutal insurgency against the Nigerian state, local hunters in the restive Northeast region have come in handy in hounding and killing as many terrorists as they can find. 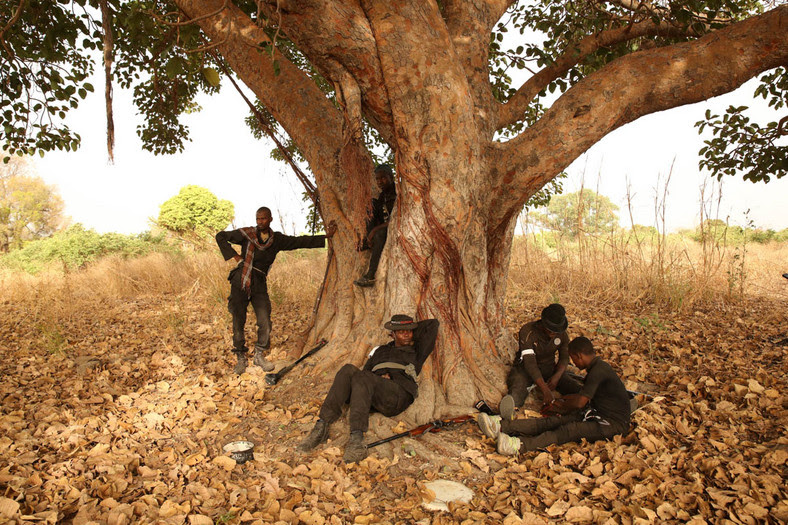 Chief among the terrorist hunters is 39-year-old Aisha Bakari Gombi, who knows the Sambisa Forest—Boko Haram’s infamous stronghold—like the back of her hand.

Aisha and her band of hunters track and capture Boko Haram fighters.

Feared by the terrorists for their superior tracking skills and their belief in the supernatural, these local hunters help the military hunt down Boko Haram, Aljazeera writes.

With little or no money from the government, hunters rely on locally made weapons to fight a heavily armed enemy, Aljazeera portrays in the story. 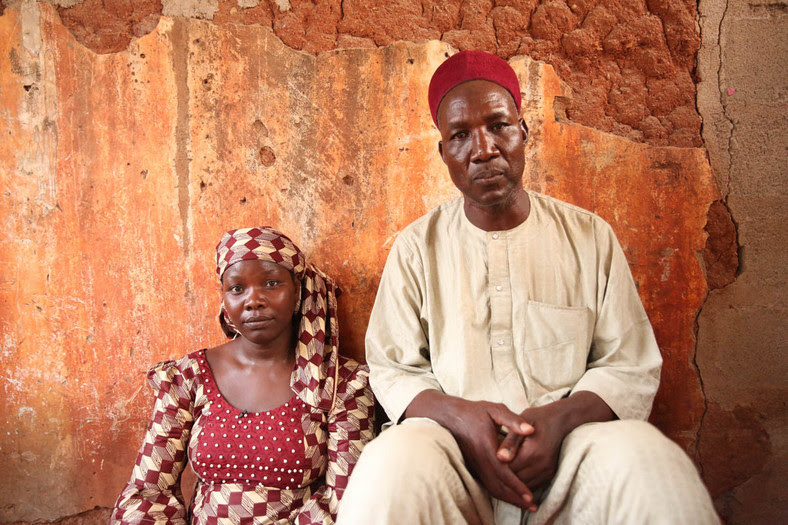 Aisha and her husband Muhammadu (AlJazeera)

“Boko Haram’s camps are in the forests and mountains where Aisha went hunting with her father as a child”, Aljazeera writes in a story capturing Aisha’s exploits.

According to the story, Aisha has been handed the title of “Queen Hunter” for her bravery on the battlefield.

Aisha and her band of hunters defend their communities, rescuing Boko Haram captives in the forests and mountains.

“Rescuing children is what motivates Aisha. In 2017, she became pregnant for the first time, aged 39.

“Until then Aisha had thought she was unable to conceive, and every child she helped liberate felt like a surrogate rebirth,” Aljazeera writes. 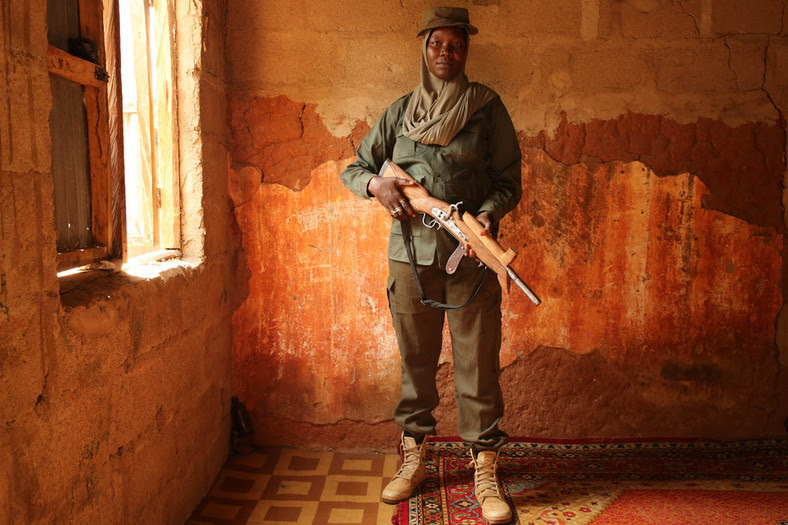 Ready for another war with Boko Haram, Aisha poses for the Aljazeera cameras (Aljazeera)

The story adds that “when Aisha is not fighting Boko Haram, she conforms to the norms of the village where she lives with her husband. Northern Nigeria is a place where a woman’s domain is mainly confined to the home and raising children.

“Aisha’s extraordinary life in recent years has taken her to places where only the bravest of men and women would dare go. Her story has become folklore in northern Nigeria, where the “Queen Hunter” features in real-life superhero stories”.

Boko Haram launched a war against the Nigerian state in 2009. The terrorist sect has displaced millions, kidnapped thousands and killed more than 50,000 in a decade-long insurgency.

Like it? Share it!
Gov Wike, Phantom Mosque and Muslim Zealotry in Nigeria < Previous
Seven Malawians convicted for illegal forex transfers Next >
Recommended stories you may like: