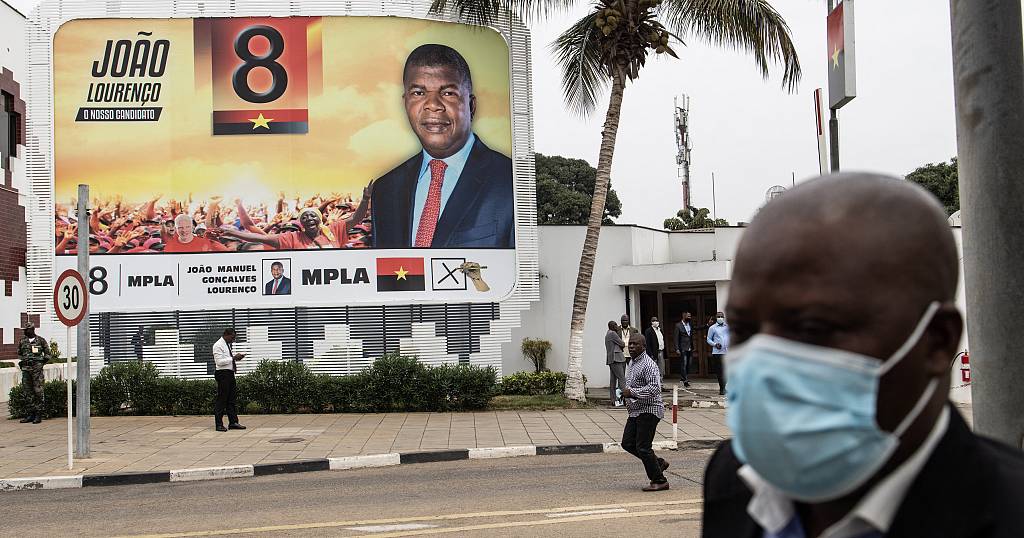 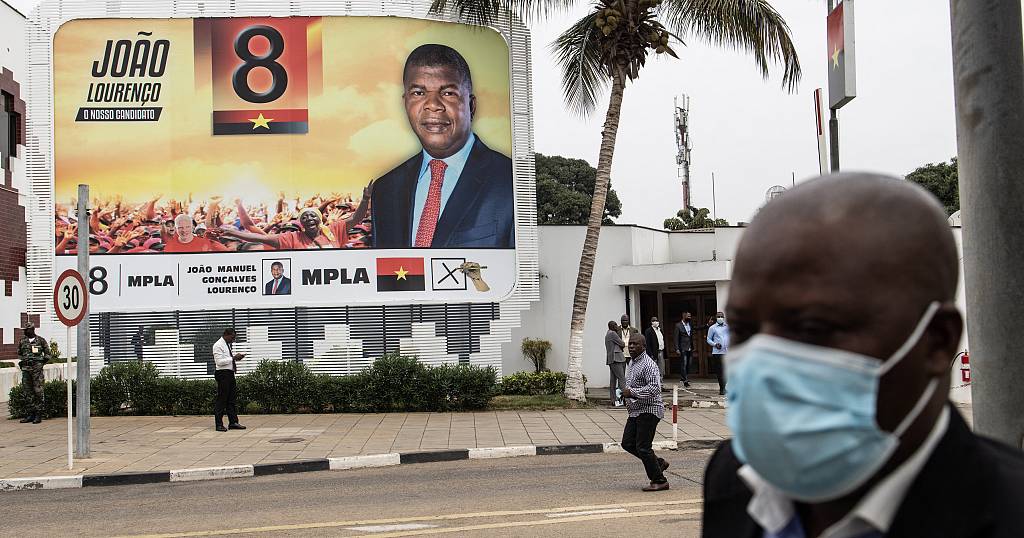 In the streets of Luanda, where the opposition obtained 62,25% of the votes, opinions are divided.

“I am very angry with this party. We don’t want this MPLA (People’s Movement for the Liberation of Angola, ed) party to stay in power. Since 1975, it has always governed. We wanted another party to govern us because we want a change in the country. It’s very complicated at the moment. How do we do it?”, said street vendor Rebecca.

“I am not happy, because these were not the results that people were expecting. We expected something else. We voted for the opposition party — only this wasn’t enough, and we are unhappy. People are unhappy. We are really sad with the results that the CNE (National Electoral Commission, ed.) announced”, complained Fernandes Domingues, a resident of Luanda.

“I am very happy with His Excellency President Joao Lourenco. He’s done a good job, and I also wish him good luck with this new five-year term” added student José Nilson.

The ruling MPLA won with 51,17% of the votes in what was its worst ever results since the independence from Portugal in 1975. 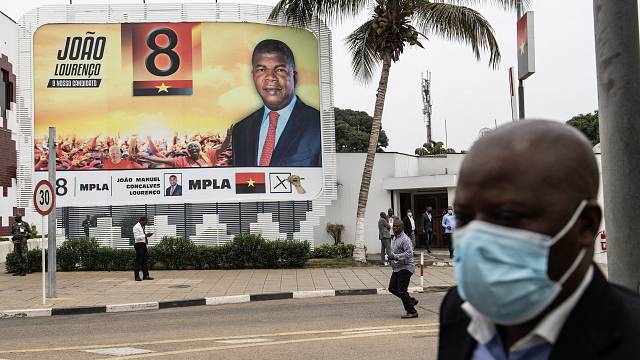