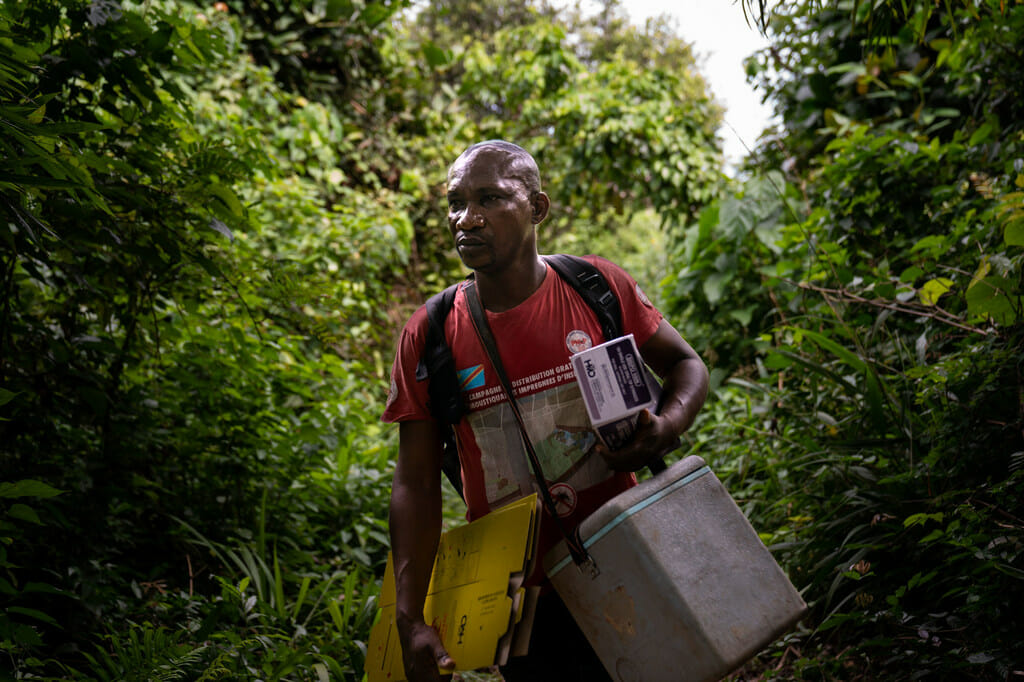 Pandemic-related disruptions caused 25 million boys and girls to miss their first dose of the measles vaccine last year, while another 14.7 million did not get the second dose.

The record decline in measles vaccination coverage represents a significant setback in global progress to combat the disease.

“The paradox of the pandemic is that while vaccines against COVID-19 were developed in record time and deployed in the largest vaccination campaign in history, routine immunization programmes were badly disrupted, and millions of kids missed out on life-saving vaccinations against deadly diseases like measles,” said Tedros Adhanom Ghebreyesus, the WHO Director-General.

“Getting immunization programmes back on track is absolutely critical. Behind every statistic in this report is a child at risk of a preventable disease,” he added.

Twenty-two countries experienced large and disruptive outbreaks, some of which have continued into this year.

Declines in vaccine coverage, weakened measles surveillance, as well as continued interruptions and delays in immunization due to the pandemic, have made measles an imminent threat to every region of the world.

The situation is grave, the report said, as measles is one of the most contagious human viruses, though it is almost entirely preventable through vaccination.

Coverage of 95 per cent or greater of two vaccine doses is needed to create herd immunity that will protect communities.

However, global coverage rates are at their lowest levels since 2008, though they vary by country.

Currently, only 81 per cent of children are receiving their first measles-containing vaccine dose, and 71 per cent are getting their second dose. 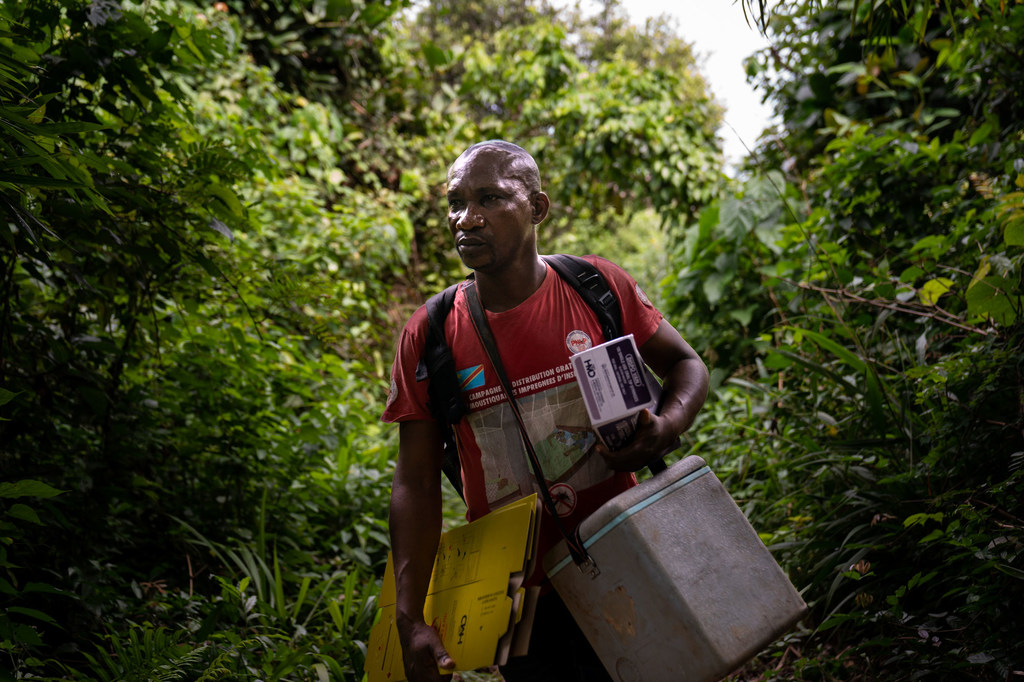 A nurse transports vaccines to remote villages on the banks of the Congo River in the Democratic Republic of the Congo.

The report warned that measles anywhere is a threat everywhere, as the virus can quickly spread throughout communities and across borders.

Furthermore, none of WHO’s six regions worldwide has achieved and sustained measles elimination.

“The record number of children under-immunized and susceptible to measles shows the profound damage immunization systems have sustained during the COVID-19 pandemic,” said Dr Rochelle P. Walensky, the CDC Director.

“Measles outbreaks illustrate weaknesses in immunization programmes, but public health officials can use outbreak response to identify communities at risk, understand causes of under-vaccination, and help deliver locally tailored solutions to ensure vaccinations are available to all.”

Coordinated action by all partners, and at all levels – global, regional, national and local – is needed to prioritize efforts towards finding and immunizing all unprotected children.

Investment in robust surveillance systems is also required to mitigate the risk of outbreaks. 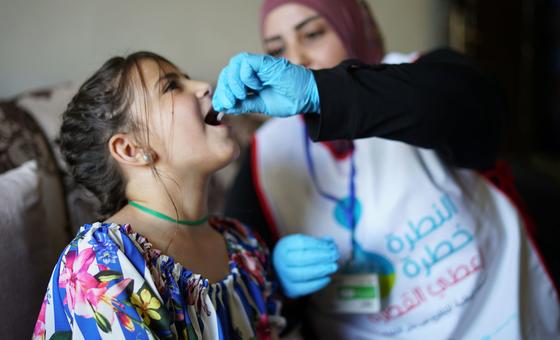