You are here: Home » Opinion » Nigeria: A Crime Scene, By Ettu Mohammed

The Department of Petroleum Resources DPR in February 2020 told Nigerians that our Pms consumption was 38.2 million liters per day.

The Nigerian National Petroleum Corporation NNPC in June 2021 announced that the PMS daily consumption risen  to 103m liters. That is 64.8 million increase per day. That is 170% increase and they blamed smuggling for this numbers. 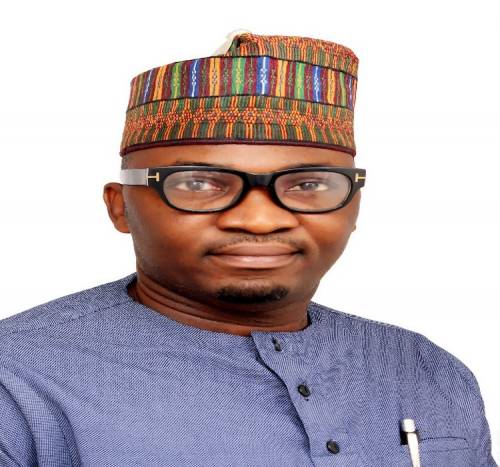 The NNPC also informed Nigerians that it currently spends N120 billion  daily as subsidy on the 103 million litres of Premium Motor Spirit consumed across the country everyday.  This figures do not add up to the landing cost of petroleum.

June 2021 Mele Kyari, group managing director (GMD) of the Nigerian National Petroleum Corporation (NNPC), said  the cost of premium motor spirit (PMS), better known as petrol, should be N256 per litre at filling stations.  Meaning we are now paying as much as N90-94 per litre as subsidy.

Remember the figures of our subsidy  payment is shrouded in secrecy.

Buhari the Petroleum Minister said recently  that the activities of the smugglers led to the recent abnormal surge in the evacuation of petrol from less than 39 million litres per day to more than 102 million litres per day, which was in sharp contrast with established national consumption pattern.

We were told we use 38.2 million Liters day by DPR and NNPC told us the figure increased due to smuggling in just a year.
That means: 1 person in Nigeria consumes about 0.18 liters /day , and  we now We have 64.8 million  liters deficit per day is that not suicide ?
If 1 person consumes 0.18 liters/ day

149 million people will consume only 26.82 million  litres/day in those 7 west African Nations using Nigeria’s figures to determine their own usage. We all know the Nigerian figures is fictional and already inflated.

Please NOTE that NNPC does about 90-98% of Nigeria’s PMS importation.

Is Buhari telling us  64.8 million  litres of PMS is smuggled out of Nigeria daily or 1963 trucks and he is the president and can’t salvage the situation?

Are we saying the aforementioned countries depends 100% on our fuel import.

NNPC figures are fictitious and it cannot stand any scrutiny.

I restate Nigeria is a Crime Scene which should be cordoned off.

Like it? Share it!
Malawi’s information minister Kazako recovers from Covid-19; he got a jab < Previous
NASS: National Asylum Run By Inmates, By Bayo Oluwasanmi Next >
Recommended stories you may like: