You are here: Home » Lifestyle » Pressed by unemployment, Uganda’s youth are desperate for change

Pressed by unemployment, Uganda’s youth are desperate for change 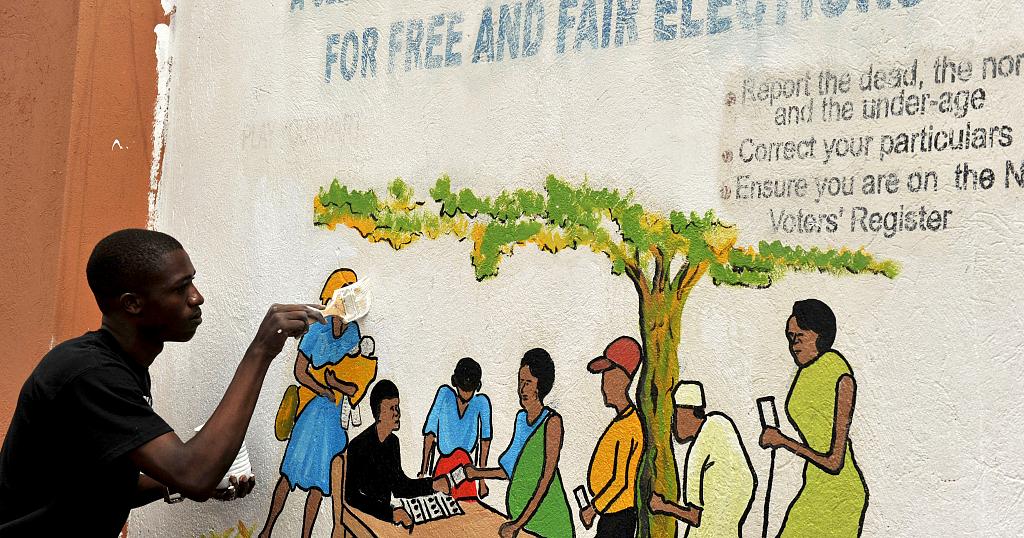 Over 50% of Uganda’s population is youth aged 35 and below and they are desperate for change.

President Yoweri Museveni, 76, has been in power since 1986 and is seeking re-election.

His strongest challenger, Bobi Wine, was only four years old when Museveni took Kampala after a five-year rebel insurgency.

Being 38, young people believe Wine is more likely to appreciate their grievances.

25-year-old Namanya Render is a university graduate but has never been lucky to get a job.

As campaigns heated up, he became one of the pioneers of a drive against police brutality and dedicated his time debunking empty promises made by president Museveni over the years

Some 18 million people are registered to vote on January 14. 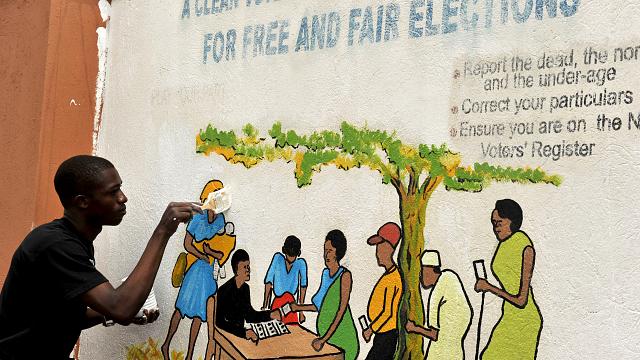 Like it? Share it!
Ugandans vote in crucial election amid internet shutdown < Previous
COVID-19: Between Nigeria’s Forward-looking And Behind The Times VCs By Olabisi Deji-Folutile Next >
Recommended stories you may like: