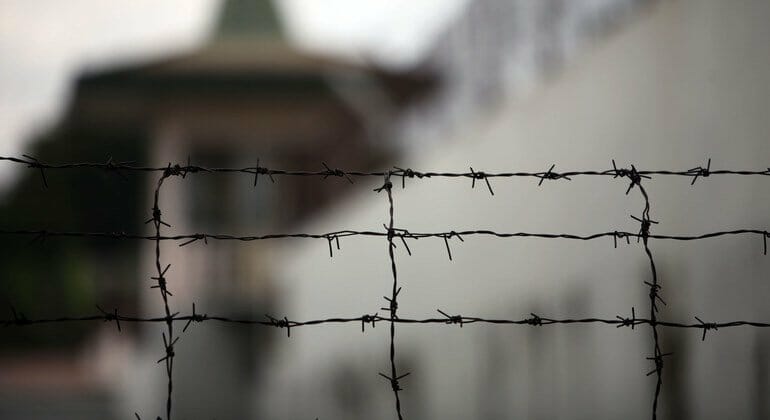 President Hakainde Hichilema announced the development on Tuesday in a speech on the eve of Africa Day, according to media reports.

“We warmly welcome the Zambian President’s pledge on 24 May to abolish the death penalty in the country and work with Parliament to end this cruel, inhuman, and degrading punishment,” said OHCHR Spokesperson Seif Magango.

“Use of the death penalty is incompatible with fundamental human rights and dignity,” he added.

While Zambia has maintained a moratorium on capital punishment since 1997, when executions last took place, Mr. Magango said that formal abolition in law would be a major step forward for human rights in the country.

Zambia would also join the growing consensus worldwide for universal abolition of the death penalty.  Some 170 countries have abolished it, or introduced a moratorium, either in law or in practice.

OHCHR called on the Government and Parliament to bolster the President’s pledge with tangible legal reforms, including amending the Penal Code Act and the Criminal Procedure Code Act.

Additionally, the authorities should re-launch the Constitutional Reform process to expand the Bill of Rights, including with explicit prohibition of the death penalty.

The Government was also urged to demonstrate further international leadership on the issue by ratifying the Second Optional Protocol to the International Covenant on Civil and Political Rights, on abolition of the death penalty.

Mr. Magagno said OHCHR “stands ready to provide technical assistance and cooperation to the Zambian authorities to make this promise a reality.”

Like it? Share it!
DR Congo: 37,000 people displaced in four days amid a resurgence of fighting in North Kivu < Previous
Africa Day: Young African entrepreneurs propose sustainable solutions for the future of the continent Next >
Latest News From Malawi
Headlines From: The Maravi Post