You are here: Home » Bizarre » SHOCKING! 7 Nigerian celebs rumoured to be members of Illuminati

SHOCKING! 7 Nigerian celebs rumoured to be members of Illuminati

Over the last three or four years Nigerian celebs have been rumoured to be a part of the Illuminati. Find out the ones who made the list.

The conspiracy theory of the evil cult Illuminati reached fever pitch a few years ago. According to various sources the Illuminati is an evil cult that controls governments, countries and economies all over the globe.

According to dailyadvent.com,  it is also said to be plotting towards the New World Order.

Over the years it has been rumoured that members of the Illuminati are influential and rich people.

The list of members has also been said to include singers, entertainers and artistes.

A few years ago as the Nigerian music scene opened itself to international interest it has been rumoured that some certain Nigerian celebrities belong to the evil cult bent on world domination.

Today we take a look at the Nigerian celebrities that have been said to be part of the Illuminati.

The eccentric and veteran entertainer is known for his weird behaviour, and antics like appearing with a snake at certain events and channeling his female alter-ego. Charly Boy has turned up the eccentric antics and dressing over the years making many people to believe that he is a member of the Illuminati. He could be or not be a member. Charly Boy just acts to like weird.

2face’s rumoured membership of Illuminati is a baffling one since 2face’s style of music and persona does not really indicate that he is cahoot with with an evil cult. However 2face’s success and longevity to some is an indication that he has sold his soul to the devil. It’s amazing to think that people don’t consider 2face’s immense talent and skills as the reason why he has been around for a while.

It seems any Nigerian singer that has some sort of popularity abroad is a member of the Illuminati. No wonder that Wizkid is said to be a member also. His international success, recording songs with Chris Brown and Drake, might have made some people believe that Wizkid’s success is down to the devil and not his hard work and talent.

Tonto Dikeh has the honour of being arguably the first and possibly only Nollywood actor to be tied to the Illuminati. Why? Maybe her crazy behaviour years ago made the conspiracy theorists believe that Tonto Dikeh was in league with the devil. Apparently crazy behaviour means you are a member of the evil cult. More successful actresses Genevieve Nnaji and Omotola Jalade-Ekeinde haven’t been associated with the cult surprisingly. 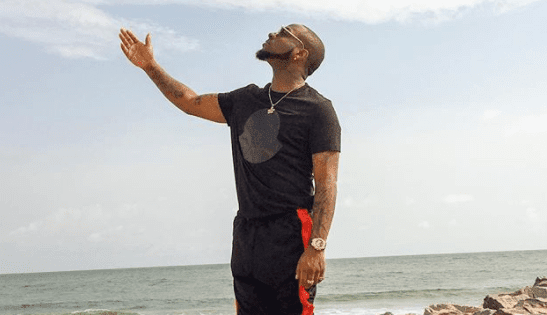 Davido is on this list because of his immense success and fame within the last five years. It is as simple as that. Conspiracy theorists believe that as long as a Nigerian singer gets international fame he is a member of the Illuminati. 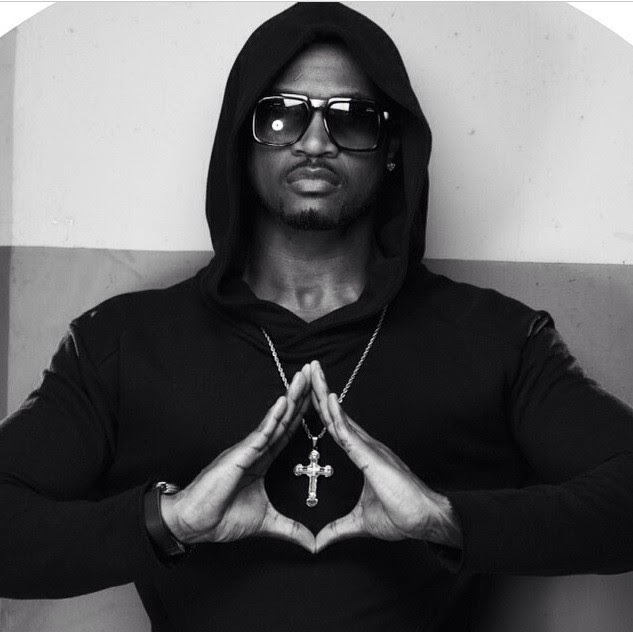 This is another ridiculous one. Psquare is believed to be a member of the Illuminati. According to stupid rumours the twins sacrificed their mum to the evil cult. Absolute nonsense.

October 21, 2021, No Comments on UN’s top envoy warns Great Lakes Region is ‘at a crossroads’

Webinar for CSOs on IRM 2.0: Improving Accessibility and Equitability for Communities in Africa

October 20, 2021, No Comments on Webinar for CSOs on IRM 2.0: Improving Accessibility and Equitability for Communities in Africa

October 20, 2021, No Comments on Law students in Ghana demonstrate over mass failure

October 20, 2021, No Comments on Top 6 Essential Technologies In Online Casinos

Of women and fake prophets, jackpot?