You are here: Home » Bizarre » SHOCKING!! Meet Gabonese football star who used his mother for ‘spiritual sacrifice’ to further his career

SHOCKING!! Meet Gabonese football star who used his mother for ‘spiritual sacrifice’ to further his career

His name is Shiva N’Zigou, a Gabonese footballer who plays as a striker for French club Saint-Nazaire AF.

As a striker he arrived in the famous Nantes youth system in 1998 and played his first senior match in 2002.

He spent the 2004/05 season on loan to FC Gueugnon, but after only one season he was transferred to Reims.

In 2011, he joined Belgian Third Division team Royal Excelsior Virton as a free agent after his contract at Reims expired.

N’Zigou is the youngest player who has ever played in the Africa Cup of Nations.

With 16 years and 93 days, he scored on his debut for Gabon in a 3-1 loss to South Africa at 2000 Africa Cup of Nations and is also the youngest player ever to score in the competition.

However, he admitted in 2018 that he lied about age[2] and that he is 5 years older than alleged. However, mathematicians have worked out that he would still have been at least eighteen at that tournament.

In 2018 Gabonese football star Shiva N’Zigou shocked the entire football world when he confessed that he slept with his aunt, sister, men and sacrificed his mother.

A Gabonese footballer and a FIFA recognised player, Shiva N’Zigou kept the world in shock with bizarre claims by confessing that he had intercourse with his aunt and sister and that his mum was killed in a “spiritual sacrifice” to further his footballing career. 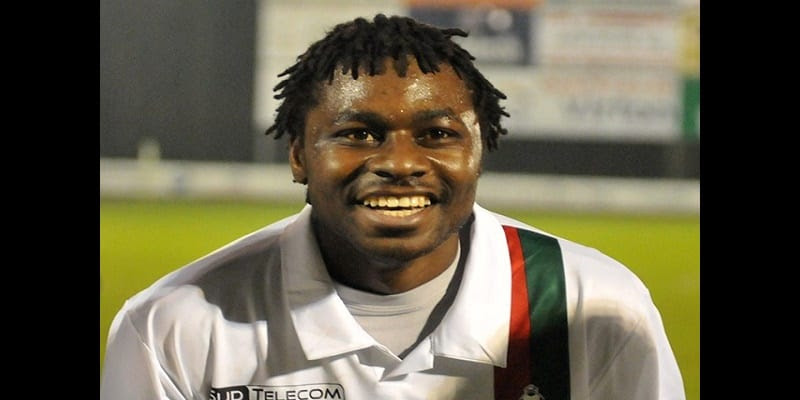 Shiva N’Zigou, 41 who played as a striker for French club Nantes bewteen 2001 and 2005 was filmed making the shocking confession at a Church, where he spoke in French. 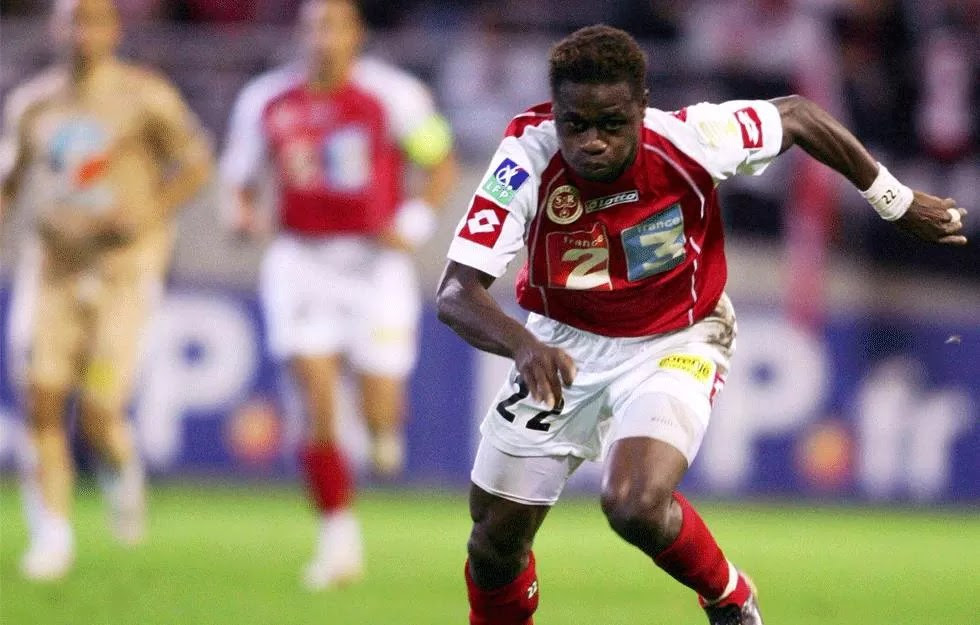 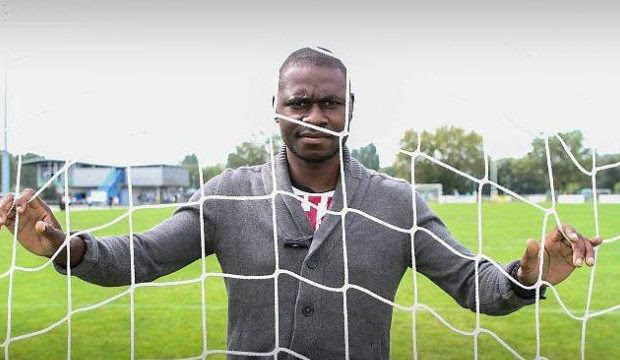 In the video, he claimed he was also five years older, than it was thought, claiming his parents changed the D.O.B. on his birth certificate.

He went on to claim he has had a number of homosexual affairs and incestuous relationships with both his aunt and his sister.

“I slept with a man. And I had another long-term relationship also with a man.”

Shiva played for multiple football clubs and rounded off his international career in 2016.

He also played 24 matches as part of the national Gabonese squad from 2000 to 2008, netting five goals for his country.

November 29, 2021, No Comments on Former Ethiopian Olympian wants to join the fight against Tigray rebels

November 29, 2021, No Comments on Ghana’s ruling party MPs protest the rejection of 2022 budget

November 29, 2021, No Comments on Ministers call for Acceleration of Water Security and Access to Safely Managed Sanitation and Hygiene in Africa

November 29, 2021, No Comments on Wimbe’s sparkling form rages on in Dimba Trophy

November 29, 2021, No Comments on Bullets Reserves into Dimba Trophy Semi-finals

FIFA’s Arab Cup kicks off in Qatar on Tuesday

November 29, 2021, No Comments on FIFA’s Arab Cup kicks off in Qatar on Tuesday

November 29, 2021, No Comments on Robbers kill Security guard at SFFRFM shop in Mzimba

Still ‘not clear’ whether Omicron COVID variant is more transmissible or more severe than Delta: WHO

November 28, 2021, No Comments on Still ‘not clear’ whether Omicron COVID variant is more transmissible or more severe than Delta: WHO

November 28, 2021, No Comments on Infections rise amongst South African students

November 28, 2021, No Comments on MIKE TYSON has said YES to becoming the face of cannabis in Malawi

Hannock knocks Fuso down in round six

November 28, 2021, No Comments on Hannock knocks Fuso down in round six

November 28, 2021, No Comments on Civil hold Karonga to sail through into 2021 Airtel Top 8 Semifinals
Most Popular Posts
Recent Comments