KARONGA-(MaraviPost)-Civil Service FC’s quest to collect six maximum points in their two assignments in the north became reality on Sunday after earning a hard fought 1-2 win against a battling Karonga United in a TNM Super League encounter.

The match played in front of a full capacity crowd at a rain soaked Karonga Stadium was settled by Karonga’s old boy Rafael Phiri in the 85th minute to break the hosts resistance.

The unfortunateLusekelo Malema had earlier put through his own-net to put the visitors ahead in the 21st minute of the game.

However, the returning Antony Mfune hit back early in the second half for the home side before folding late to concede the second goal late on.

The victory meant that the Lilongwe based side conquered Karonga by massing a full maximum six points in their two assignments after also downing Chitipa United 2-1 the previous day.

Meanwhile the defeat ended the Crocodiles of Karonga’s unbeaten home run at the start of the season which saw them collect 7 points out of a possible 9.

The match which was not a classic encounter by any means saw the away side just do enough to edge out the game led by the impressive Phiri upfront.

The hosts who played the most impressive football throughout the game failed to capitalize on their dominance as chance after chance went begging to grab all the three points.

“We have had two difficult games in karonga where on another day we could have lost both encounters but because of a solid backline we knew our talented frontline could go and grab the goals for us to give us the wins hence I’m delighted with the player’s efforts,” articulated a buoyant Kananji.

However, Dan Dzinkambani Karonga United coach, bemoaned his charge’s wastefulness in front of goal. Saying they at least deserved a point from the game.

“We should of never lost this encounter going by the balance of play and chances created but today was one of those days where no matter what we did the ball wasn’t ever going in the net despite our dominance hence we must be more ruthless at this level,” said a frustrated Dzinkambani.

With the six maximum points Civil Service have climbed up to the summit of the Super League with 14 points to their name ahead of Red Lions on goal-difference while Karonga United stay in 9th with 8 points from 6 matches. 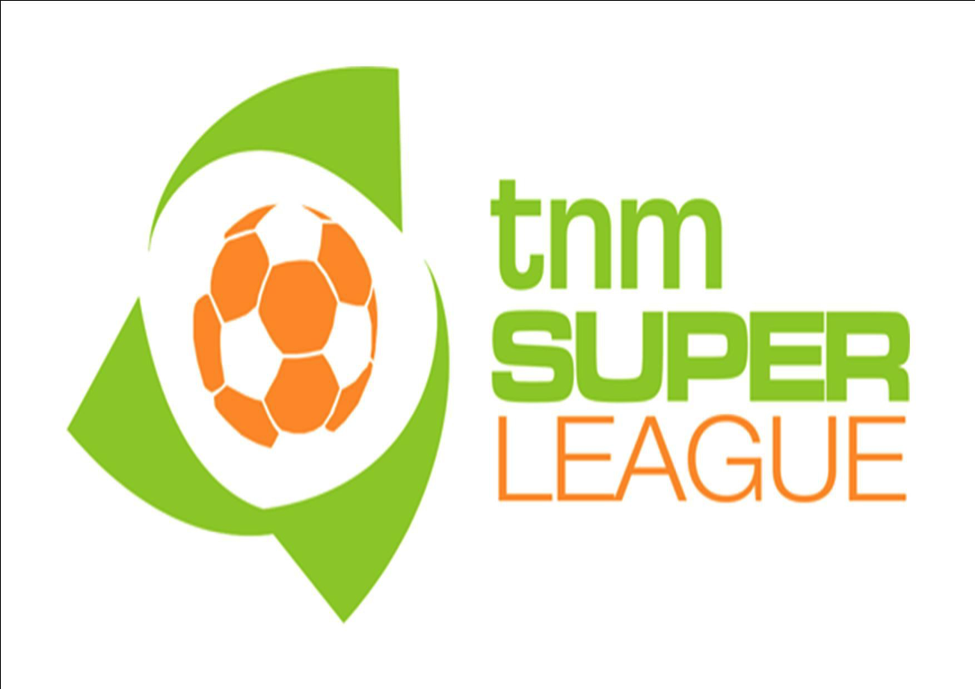 The search for TNM Super League’s finest journalists is back 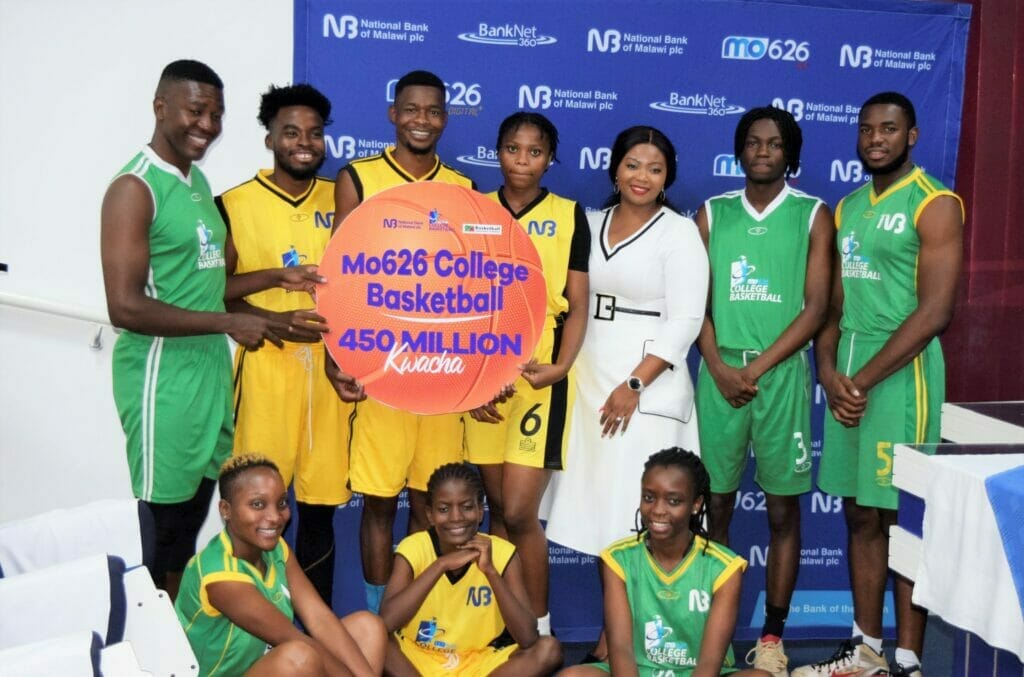 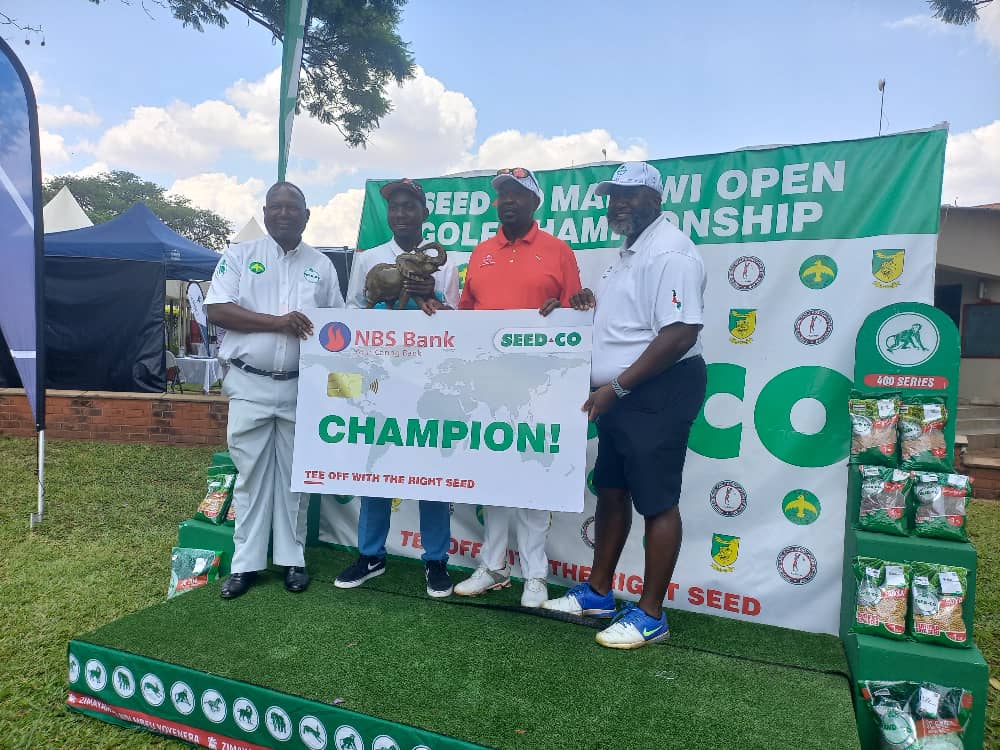