You are here: Home » Lifestyle » To successfully fight extremism and terrorism, more ‘capacities to sustain peace’ needed in Africa 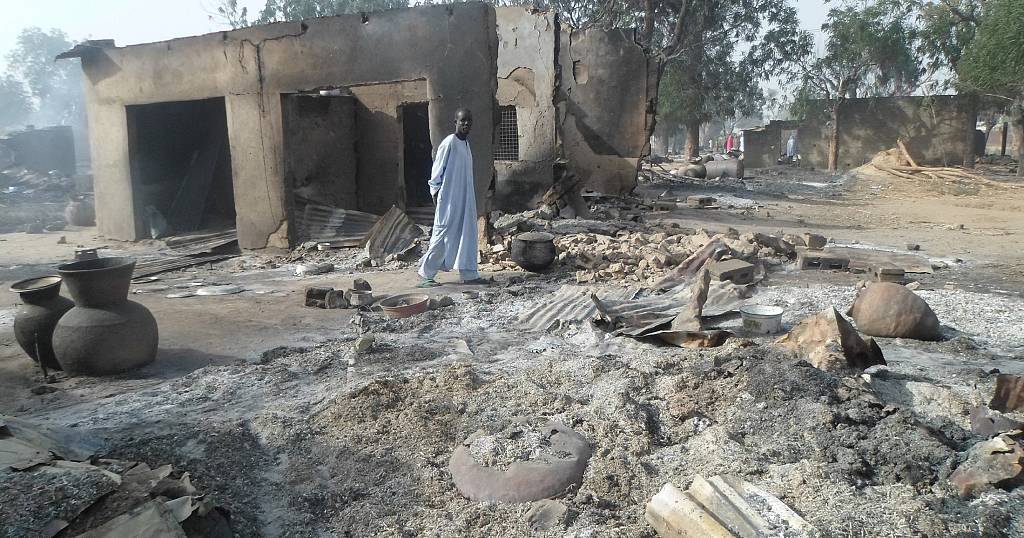 Civil societies and Ngos regularly sound the alarm over rising violence in Africa. Each month sees its share of attacks by terror groups or islamist insurgents as armed conflicts continue to destroy thousands of lives.

In June, the Armed Conflict Location and Event Data Project (Acled) – a non-governmental organization- found that more civilians had been killed in Mali, Niger and Burkina Faso since the beginning of 2022, that the death toll recorded for the whole of 2021.

On Monday, the African Union Commissioner for Political Affairs, Peace and Security, alerted that “the threat of violent extremism and terrorism” continued “to loom heavily over the continent and the world at large“. Bankole Adeoye pleaded for renewed efforts to promote peace as he addressed a Security Council open debate.

“We have witnessed popular uprisings with some metamorphosing into what is beginning to look like intractable efforts, the Nigerian diplomat said. Old conflicts are assuming new dimensions foiled and sustained by new insecurity threats. Against this global and continental context, we must redouble our efforts at developing our capacities to sustain peace.”

Adeoye said, the Council that the African Union Commission was willing to continue its implementation of the African Union agenda 2063 and the United Nations 2030 Agenda for Sustainable Development which will enable the continent to build capacities to sustain peace.

Plans to building and supporting a post-conflict culture

It is 2015 that  the General Assembly of the UN adopted the resolution entitled:Transforming our world: the 2030 Agenda for Sustainable. Apart from the economic, political and human prosgress, security and peace are evoked in length in the document. “Sustainable development cannot be realized without peace and security; and peace and security will be at risk without sustainable development“, the text reads.

On the continental level, Agenda 2063 which aspires for “A peaceful and secure Africa” outlines objectives for peacebuilding. One of the Agenda 2063’s flagship initiative is called Silencing the Guns by 2020. It aims to ensure Africa is a more peaceful and stable continent. the Afeican Union adopted agendas to building and support a post-conflict culture. However, internal and external factors hinder progress on the continent.

“Factors such as the external competition for a country’s natural resources, have been feeding instability in Africa, Cristina Duarte, Special Adviser on Africa to the Secretary-General explained. Porous borders, fuel black markets, and facilitate the emergence of transnational crime and the proliferation of illicit weapons. Global terrorist networks are increasingly finding footholds in various pockets of Africa. And conflicts between state and non-state actors, continue to cause that displacement and destruction.”

In its index, the Islamic Military Counter Terrorism coalition found that theterrorist activity had in recent years concentrated in South Asia and sub-Saharan Africa. Adding that “both regions recorded 74% of terrorism-related deaths in 2021.”

The Peacebuilding Commission reiterated calls for adequate and sustainable financing necessary for peace and development, as the open debate on peace and security on the continent ended. 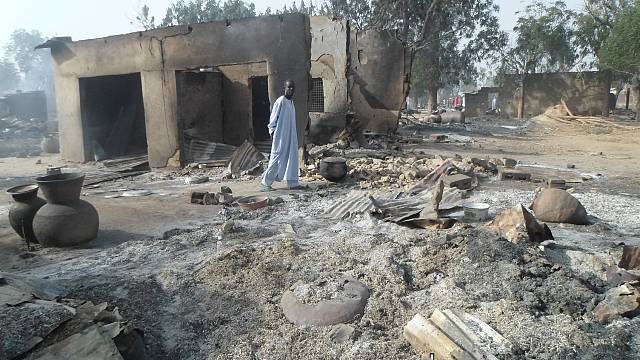 Like it? Share it!
PIL ‘fuels’ Senga Bay Primary School with textbooks < Previous
Arsène Koffi: Hope after war Next >
Latest News From Malawi
Headlines From: The Maravi Post