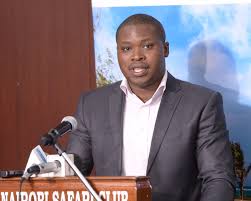 With diminutive effect from the elections anxiety, Kenya’s tourism sector has withstood the pressures of uncertainties that resulted to some tourists having to hold their travel plans.

As one of the most volatile sectors, tourism stakeholders remain obliged to Kenyans for choosing peace during a considerably fraught time. This, according to Cyrus Onyiego, a Kenya Country Manager at a tour operations, is a factor that has saved the industry a major blow as compared to previous election periods.

“During the elections period, our operations decrease in room bookings was 30% as compared to an anticipated over 40%. The numbers are already stable following the relative stability in the country, but the trajectory will only remain if peace prevails to the end,” Onyiego said.

His sentiments are seconded by Carmen Nibigira who is a travel and tourism expert, who has applauded the Kenya Tourism Federation for sensitizing all stakeholders on how to handle any security-related issues around tourist sites.

While noting tourism’s major role in the economy as well as its resilience to external factors, including incidents associated with elections, Carmen said, “I hope we all learn that Kenya is not a stand-alone destination; therefore, security and peace around the region is a concern to all of us.”

Stakeholders, especially hotels are now capitalizing on the high season, characterized by the great wildebeest migration. Kenyans are being called upon to partake in the world wonder, which is the current epitome of Kenya’s tourism.

“Focus is now on the Masai Mara, with most of our hotel partners in the region already seeing increased bed occupancy as tourists travel to witness the phenomenon,” concludes Onyiego.

The confidence in Kenya’s tourism sector, is undoubtedly unbeatable. However, it is true to say that Kenyans are a major determinant of how the performance will fair in the next months, in all business aspects. 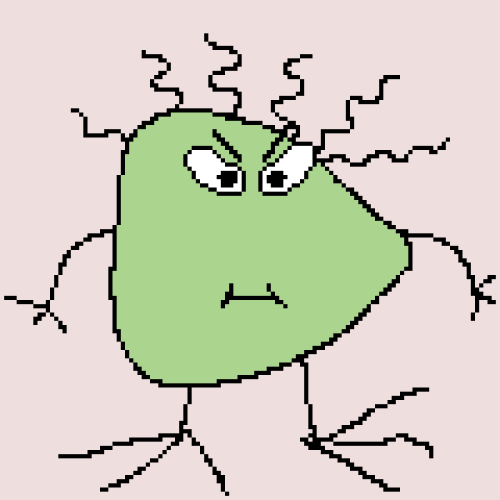