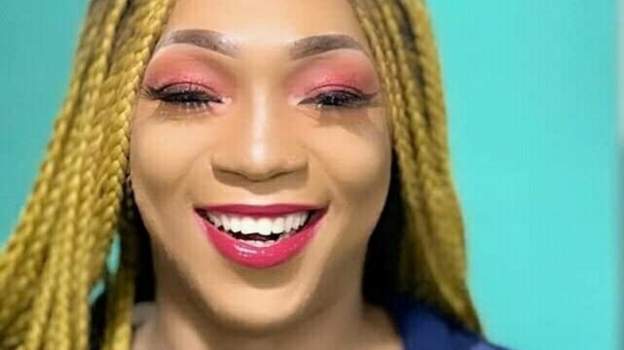 Njeukam Loic Midrel, an internet celebrity who is known as Shakiro and Mouthe Roland, who goes by the name Patricia, were detained on 8 February for “attempted homosexuality”.

The two were also refused bail until their trial, which had been postponed several times, ended at the Bonanjo Douala magistrate’s court.

Their lawyer, Alice Kom has expressed surprise that the court gave them the maximum sentence, which “did not take into account the fact that they are first offenders”.

She said they would appeal against the judgement.

“We will continue the fight before the court of appeal. This decision risks increasing violence against LGBTQ people,” she said.

A human rights group has also promised to challenge Cameroon’s external partners over the court decision – saying the country “has violated all the international conventions it has signed”.

Cameroon is among 31 African countries that criminalise homosexuality.

The incarceration of the two highlights the challenges faced by people in same-sex relationships in the country.