Why Malawi’s president Chakwera stripped his deputy Chilima of powers 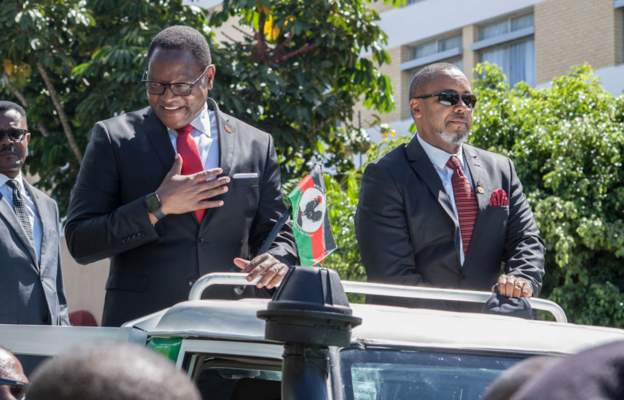 Malawi’s President Lazarus Chakwera has stripped his Vice-President Saulos Chilima of all his delegated powers.

The decision was taken by the President after Chilima was named in a $150m corruption scandal involving government contracts.

According to a report by the country’s Anti-Corruption Bureau (ACB), the vice president and other 52 current and former officials had received money from British-Malawian businessman Zuneth Sattar between 2017 and 2021.

The president made public details of the report in announcing his decision but his vice-president has not yet responded to the allegations.

But the report detailed 16 contracts that the Malawi Police Service and the Malawi Defence Force awarded to five companies belonging to Mr Sattar.

The officials named in the report include the vice-president and the head of police – who has been sacked.

Because Malawi’s law does not allow the president to sack or suspend his vice-president, the president decided to strip him off his powers.

“The best I can do for now, which is what I have decided to do, is to withhold from his office any delegated duties while waiting for the bureau to substantiate its allegations against him,” the president said in a national address on Tuesday.