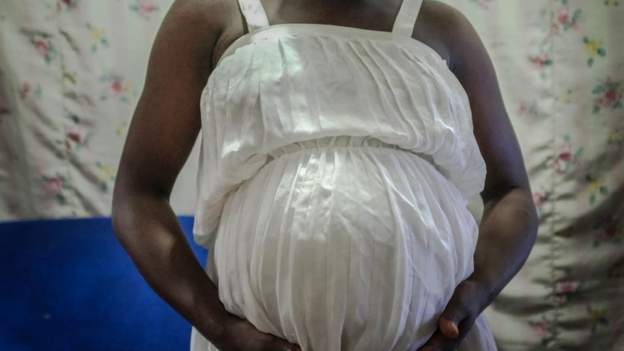 Mid wives around the world, celebrated their day, this month on 5th May, under the theme ‘100 Years of Progress’.

For Zambian midwives and the health ministry, however, the International Day of the Midwife celebrations may have been bittersweet, thanks to the many cases of maternal health failings experienced in the country.

The Ministry of Health, in Zambia, is concerned that the rate of infant mortality in the country, continues to be high.

She added that over 100 new-born babies were lost weekly, in Zambia, including stillbirths, due to errors in labour and delivery procedures.


The number of neonatal deaths is three times that of maternal deaths.

A 2019 study by UNICEF,  showed that even though Zambia, had made progress in reducing child mortality, over the years, challenges still remained in maternal and neonatal mortality, caused by a number of issues, among them, failure to access health centres and preventable illnesses, such as Malaria, Diarrhoea and others, especially in rural areas and among the poor.

Some pregnant women’s delay in going for antenatal care, is a major contributing factor, according to Miriam Ng’ambi, a registered nurse working at a public hospital in Lusaka. She says, some women, especially in rural areas, make all sorts of excuses, such as lack of transport or time, when advised to go for antenatal by health personnel.

“Like those in rural areas, when you tell them to go for antenatal in their early pregnancies, they think as though you are inconveniencing them, but they don’t know that there are complications,” Ng’ambi, observes.

Complacency as a contributing factor

Mother of one, Cleopatra Mwanampwaya, claims that some women get complacent after the first pregnancy and stop feeling the need to strictly adhere to health guidelines, in subsequent pregnancies.

Says, Mwanampwaya: “Those who have more than one child, they tell themselves that they have got experience. They are the same people who you find that they deliver from home. The reason why they [hospitals] advise us to go early there, [is] so that whatever problem they find, they are able to advise. Now, sometimes mothers are stubborn, no, me I’ve got experience, all these children I’ve been delivering from home, nothing happened, stuff like that.”

Rose Madikita, a mobile money operator, knows of some women who shun health centres, because they are scared of the tests that are carried out there, which include HIV,  thinking they might test  positive, before they are ready for such bad news and subsequently, live miserably.

Lack of awareness and other reasons

Others, she adds, are those who unknowingly take ineffective family planning pills and only find out too late, that they are pregnant.

Like the women she refers to, Madikita, herself, tends to go for antenatal care, late, when she is four or five months pregnant, as long as she feels okay and is more inclined to using home remedies, instead of what is prescribed at health centres, such as Folic acid.

“Me, I don’t drink that. We all know that we are supposed to go to antenatal early, but it depends [on] how the pregnancy comes. If you are fit, normally start around four, five [months],” says Madikita.

Nurse Ng’ambi and Mwanampwaya, respectively, feel there is need for community sensitization, on the importance of accessing health care in the early stages of pregnancy and door to door campaigns, aimed at teaching new mothers about best postpartum health practices.