You are here: Home » Lifestyle » AFCON 2021: Ethiopia is first to arrive in Cameroon

AFCON 2021: Ethiopia is first to arrive in Cameroon 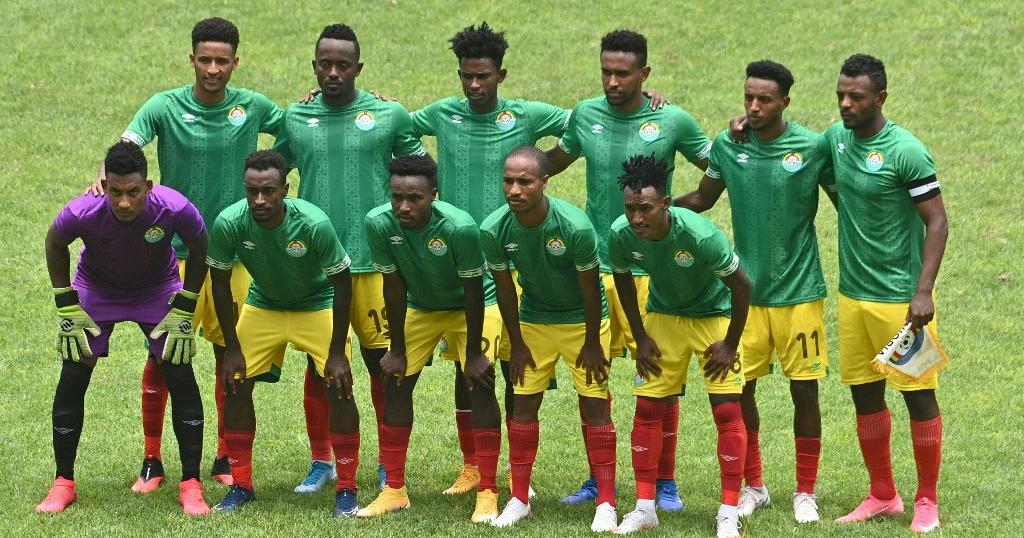 Ethiopia’s national football team on Sunday December 26 arrived in Cameroon as it readies for the 2021 African cup of nations.

The Ethiopian team is the first of the 24 qualified teams for tournament that has arrived in Cameroon.

Head of the Ethiopian delegation Abelé GELAGOY says, it was necessary to take the lead in order to familiarize themselves with the Cameroonian public.

“Yes indeed we should arrive early to prepare ourselves and acclimatise to Cameroon, especially with the climate and weather here; especially we wanted to do something different with our team.

The Ethiopians travelled to Cameroon with a 28-man squad after the country football federation summoned three players to join the 25-man squad initially selected for the continental showpiece.

Sonore (English), “It’s true that it’s too early to arrive in Cameroon but not very early for a preparation, because you know some teams have started their preparation one or two days before, we are here, so we will start our training sessions today. ” Wubetu ABATE, coach Ethiopia

The coach will be able to count on an entirely local team that plays in the country except for Bekelé who plays in Egypt and Kassim who plays in Algeria.

“It’s a young team, most of them play at home in the local league, and we have two players who play away. So if we have young players it shows that there will be energy, there is motivation to play and I think that is the most important thing. “Said Wubetu ABATE

After going through a Covid-19 test, the team took its quarters in a hotel in the capital before joining its first training session.

Ethiopia will face Egypt, Nigeria and Guinea Bissau in the group that evolves in Garoua.

This will be Ethiopia’s debut in AFCON since its last appearance in South Africa in 2013. 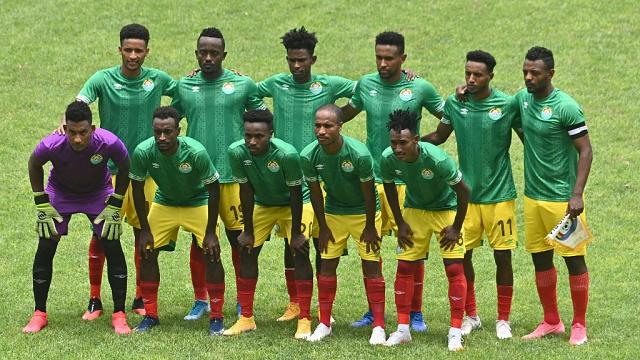