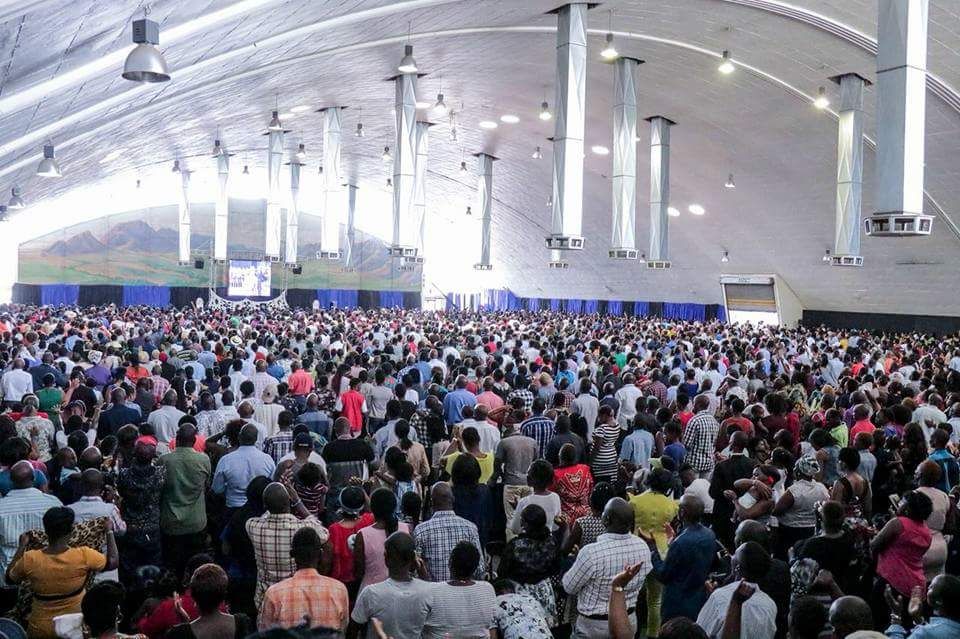 GABORONE-(MaraviPost)-The High Court in Gaborone, Botswana on Wednesday ordered the police not to close down the Enlightening Christian Gathering (ECG) church branches in that country, unless there is expressed authority from the minister.

This means that Prophet Shepherd Bushiri’s ECG churches in Botswana are free to operate as before the ban that was imported last week.

The development comes a week after international media, the BBC and the local The Citizen news reports features the ban of the ECG.

Meanwhile, The Voice Newspaper reports that the ECG church members lauded their God for the victory against the hand of the devil.

Belle Ken Magama wrote; “We are serving the living God. He will never forsaken nor put us to shame. This is the year of Angel Gabriel. We are untouchable…..eeeeeee power!”

“If you touch me by mistake, you die by correction. Touch not the anointed,” Olennetse Terry France added in as quoted by Botswana’s The Voice Newspaper.

Malawi-born Prophet Shepherd Bushiri, apart from Botswana, has churches in Ghana, South Africa, USA and Malawi, claims to have cured people of HIV and brought people back from the dead, South Africa’s Mail & Guardian reports.

Prophet Bushiri predicted the UK would split, “states” would fight and it would descend into “chaos.” the Maravi Post highlighted in a report last year.

Prophet Bushiri, who has more than 2.3 million likes on Facebook and filled Johannesburg’s FNB Stadium on New Year’s Eve with 100,000 people. This past week the ECG Pretoria recorded 70,000 worshipers and 20,000 giving their lives to Jesus.