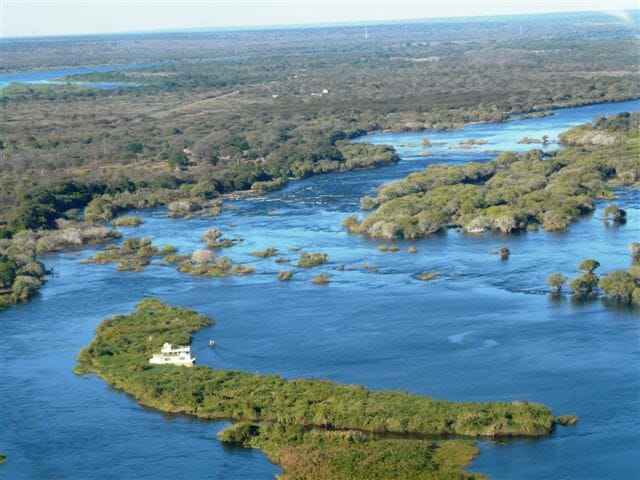 Four German tourists have died in a plane crash in Namibia, police said on Tuesday.

The tourists, all from one family died together with and their South African pilot when the plane crashed.

According to a police report the plane crashed a few minutes after taking off from an airstrip on Impalila Island along the Zambezi River.

The Impalila island, which lies in the Kavango Zambezi Transfrontier Conservation Area, a unique ecological site with waterfalls, forests and marshes and home to several wildlife species.

Police spokesperson Elifas Kuwinga confirmed the incident to local media and said the aircraft took off at around 12h00 from the Impalila Island.

He said preliminary investigations indicated that all five occupants of the plane died in the crash.

“Investigations into this matter continue and a full incident report will be forwarded soonest,” Kuwinga said.

They were travelling on a chartered Cessna 210 with the registration number V5-LMK.

ECOWAS to setup peacekeeping force to deal with coups