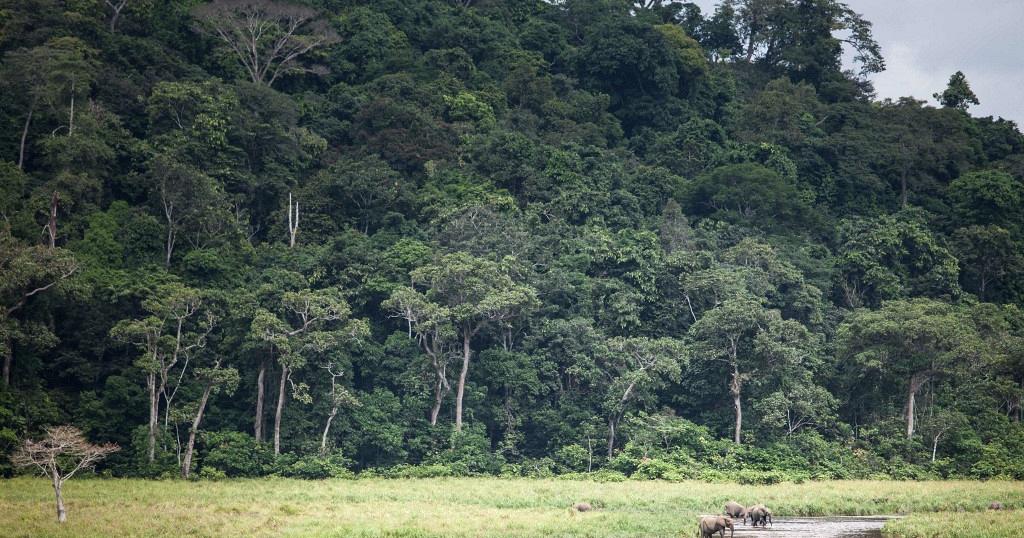 Gabon’s Ivindo National Park is a temple of biodiversity.

The site teems with life and beauty. Ivindo national park was listed on Wednesday as a UNESCO World Heritage Site.

It is the second natural site to be listed in the central African country, 90% of which is covered by forest and known for its efforts to preserve its natural heritage.

The park covers nearly 300,000 hectares crossed by a network of picturesque black water rivers. It includes rapids and waterfalls bordered by intact rainforests, making it a landscape of great aesthetic value, according to UNESCO.

The park is home to a number of endemic species and some emblematic mammals, now threatened, such as the forest elephant, gorilla, chimpanzee, leopard and three species of pangolins. Some parts of the site are barely explored, according to UNESCO.

For several years, Gabonese authorities have developed a policy to protect the Central African rainforest, called “the second lung of the Earth” after the Amazon.

While the site is almost untouched, a UNESCO World Heritage designation ensures more legal protection as well as funding for its conservation, aside from increased popularity among visitors.

Gabon has 13 national parks, which cover 11% of its territory, and 20 marine protected areas.

The country is home to nearly 60% of Africa’s remaining forest elephants, recently listed as critically endangered.

In June, Gabon became the first African country to receive international funding to continue its efforts against deforestation in its territory, according to the Ministry of Environment. 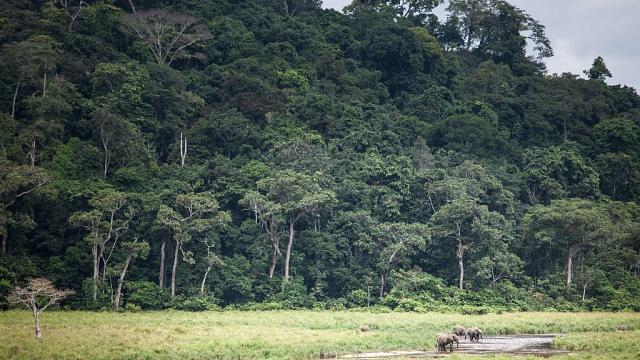 Like it? Share it!
Lazarus Chakwera appoints council members for Unima, Kuhes and Mubas < Previous
FAM refers match fixing concerns to ACB for investigations Next >
Recommended stories you may like:

Chakwera must not play hide and seek on Chizuma arrest