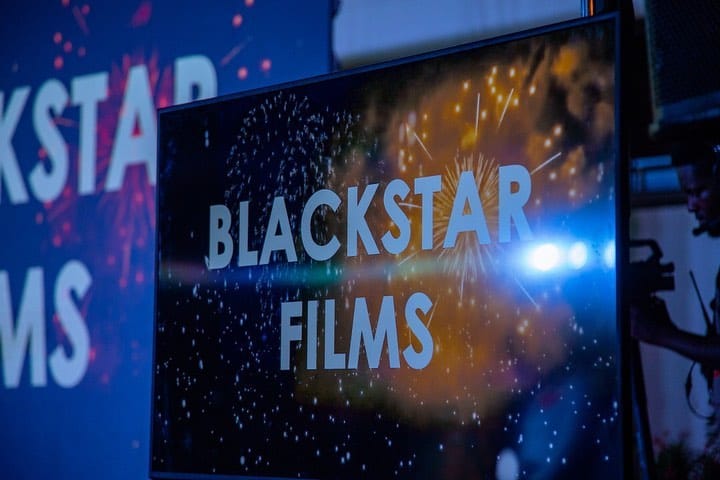 Ghana’s Tourism, Arts and Culture Ministry has suspended a new name for the country’s film industry.

The National Film Authority recently picked the ‘Black Star Films’ as a brand name for  the country’s film industry.

The name was chosen after a process was initiated more than a year ago.

But this has ruffled feathers within the creative arts industry with a group of actors and other stakeholders petitioning the Ministry to scrap the name.


The group said the “re-naming the Ghanaian Film Industry after the BSIFF creates a Conflict of Interest and ethically questionable situation”.

A statement posted on the Facebook page of the Deputy Minister of Tourism, Arts and Culture, Mark Okraku-Mantey indicates that the Minister of Tourism, Arts and Culture, Honourable Awal Mohammed has “directed that the usage of the newly selected brand name for Ghana’s film industry; ‘Blackstar Films’, be put on hold pending the outcome of the ongoing stakeholder engagements.”

“As we await the outcome of the stakeholder engagements, it is hereby directed that the brand name be put on hold with immediate effect,” the statement said.

p dir=”auto”>The Ministry of Tourism, Arts and Culture assured Ghanaians that it is focused on developing the film industry in unity and will avoid any move that will create a divided front.

In 2018 there was a similar move by Ghanaian officials to rename the film industry. For almost a decade the name “Ghallywood” was used by some players in the sector.

The success of the Nigerian movie industry, Nollywood forced Ghana to find a catching name.

It then changed the brand with the unveiling of the name “Gollywood” at a film summit.

The Gollywood name was to take cue from Hollywood (for American movie industry).

Bollywood also refers to the Indian movie Industry while Nollywood is the name for the Nigerian movie industry.

Like it? Share it!
Covid: French President cancels trip to Mali over new wave < Previous
Hike in Omicron cases crippling small businesses in South Africa Next >
Latest News From Malawi
Headlines From: The Maravi Post