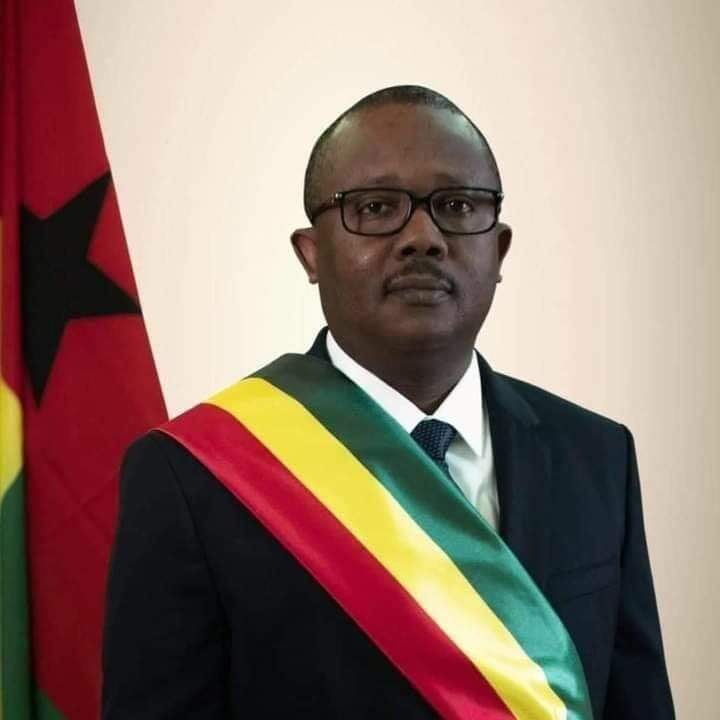 Guinea Bissau President Umaro Embalo has assumed the position of ECOWAS Chairman for the next one year.

He was elected at the Accra Summit to succeed Ghana’s Nana Akufo-Addo, who held the position for almost two years.

The Sixty-First Ordinary Session of the Authority of Heads of State and Government of the Economic Community of West African States (ECOWAS) held on July 03, 2022, in Accra, Ghana.

Gambia’s Omar Alieu Touray was also introduced as the new President of the ECOWAS Commission replacing Cote d’Ivoire’s Jean-Claude Kassi Brou, who has served a four-year mandate with an extension of three months and 10 days ending July 10.

Brou assumes office as Governor of the Central Bank of West African States, BCEAO on Monday.

Touray heads a seven-member Commission in a region dogged by insecurity & political instability with three of ECOWAS 15 member States under army rule.

Like it? Share it!
Gunmen attack convoy of Nigeria’s President Buhari < Previous
Algeria to reopen its border with Tunisia Next >
Latest News From Malawi
Headlines From: The Maravi Post