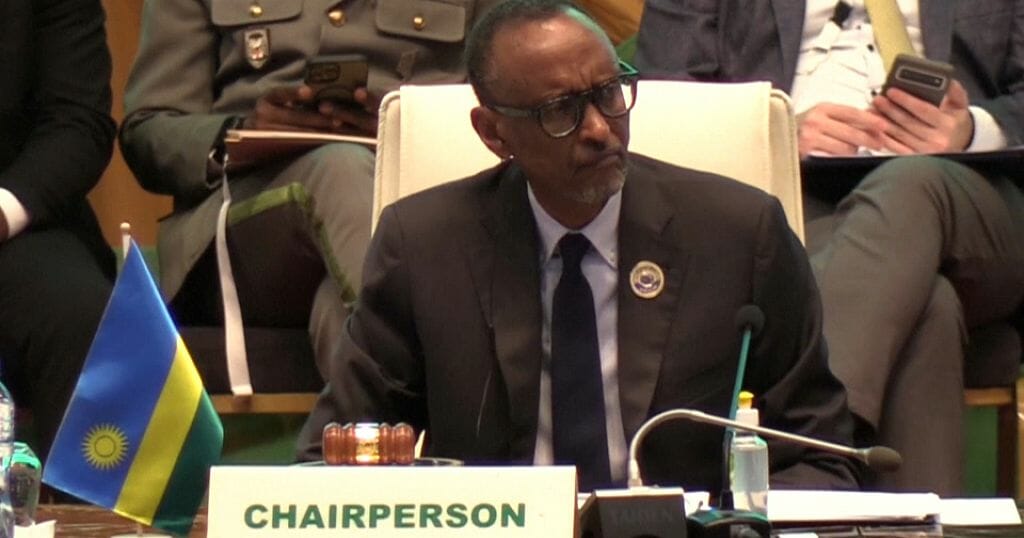 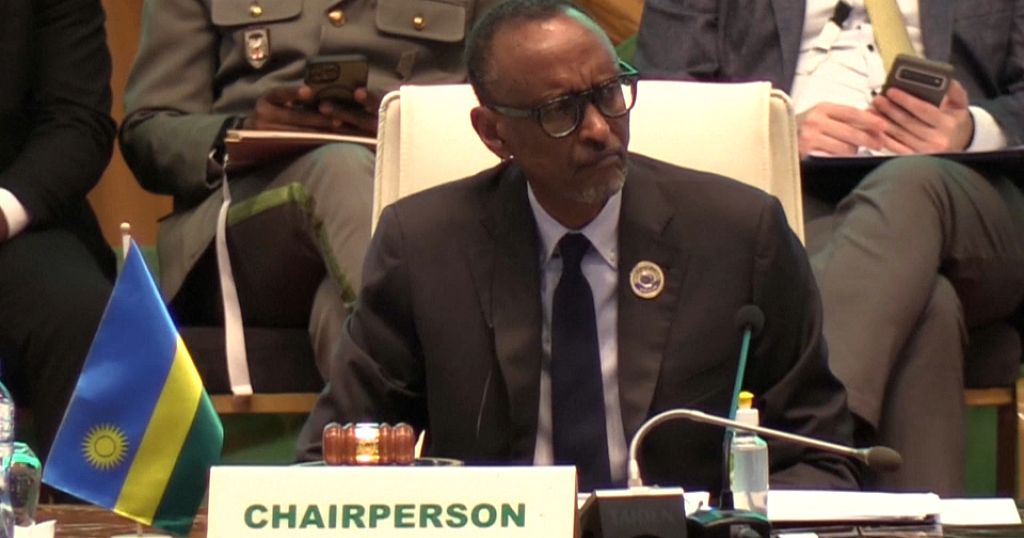 African leaders meeting in Niger’s capital Niamey have called for a doubling of efforts to promote industrialization in Africa.

The leaders including Nigeria’s Muhammadu Buhari, Rwanda’s Paul Kagame and Zimbabwe’s Emmerson Mnangagwa made the call during an Extraordinary Summit on Industrialization and Economic Diversification.

The summit later held a discussion on trade with a focus on the African Continental Free Trade Area (AfCFTA).

Every November 20th is commemorated as the Africa Industrialization Day. The continent is the world’s least industrialized. 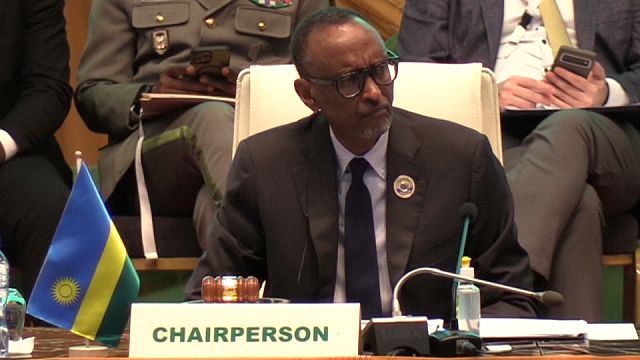