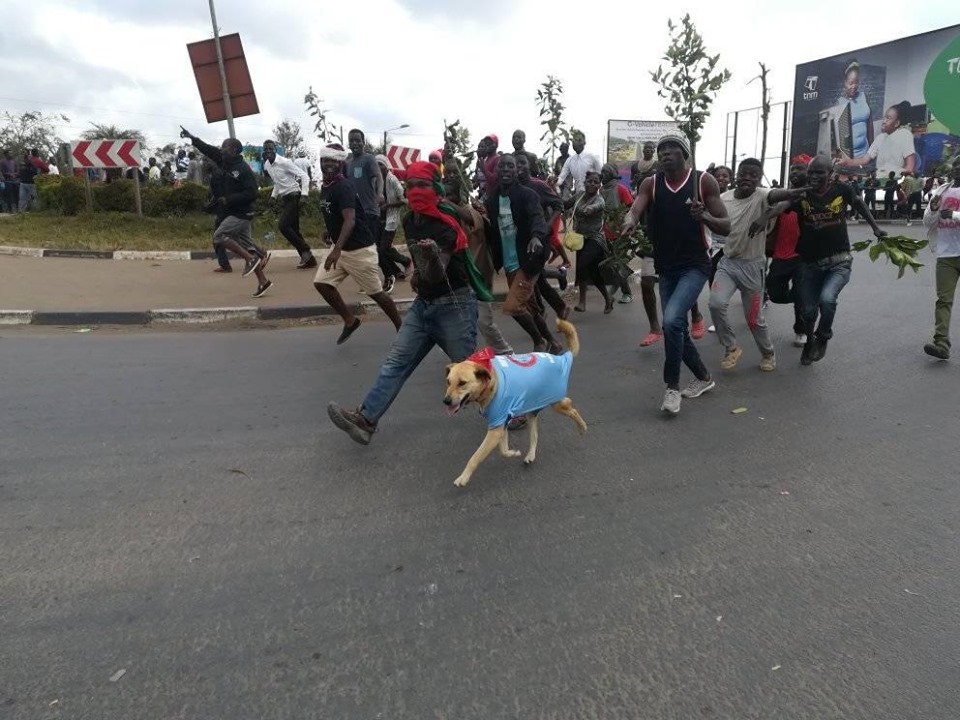 But early before the court order, the demonstrations in Blantyre were marked by violence in which alleged Democratic Progressive Party (DPP) cadets were roughing up people who are gathering at Chichiri Upper Stadium to march despite Blantyre City Council forbidding the demos.

Maravi Post correspondent in the city witnessed some girls being manhandled while the police were just watching helplessly.

Meanwhile, the Malawi Defence Force (MDF) Soldiers have been deployed on the ground while assuring protestors’ safety during the demos.

Like it? Share it!
Malawi President Mutharika assures safety to foreign investors….As Afrixem Bank dangles US$1m < Previous
T.B. Joshua complains: When I say little thing, you twist it Next >
Recommended stories you may like: