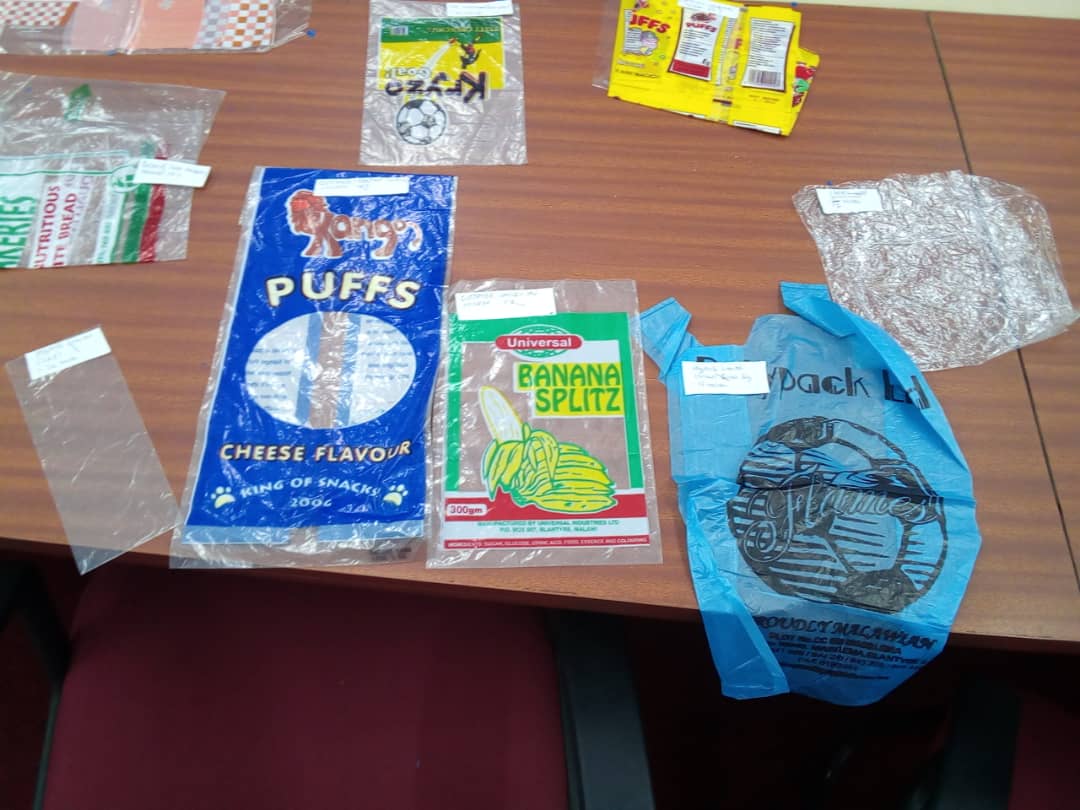 LILONGWE-(MaraviPost)-The Malawi Government through the department of environmental Affairs this week issued a ban on thin plastic papers with immediate effect following Supreme Court of Appeal on the matter .

Chief Director in the Ministry of  Natural Resources, Energy and Mining Oliver Kumbambe told the news conference in the capital Lilongwe that the ban will counter the pollution against thin papers usage as are non-degradable.

Kumbambe stated that no grace or transition period will be given to manufacturers ,importers or producers of the said plastic papers saying the matter was in court hence concerned parties were supposed to be conscious enough

He added that ban has exemptions on some products such as fresh foods ,poultry,confectioneries,medication among others due to lack of immediate alternatives and health implications that may arise if such products are not well packaged.

Public awareness ,enforcement action for non-compliance and clean up campaigns in cities and districts are among strategies put in place to implement the ban.

The governing first announced the ban in 2015 but was being challenged in court by some local plastics manufacturers since 2016.