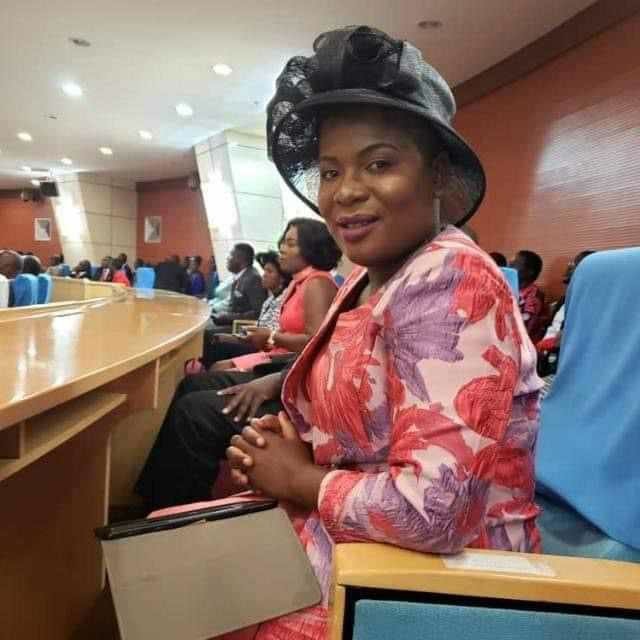 Independent Member of Parliament for Mzimba East, Wezi Gondwe, has died after a short illness.

Member of Parliament for Mzimba South Emmanuel Chambulanyina Jere has confirmed the development with MBC online.

Jere said Gondwe died in South Africa where she was receiving medical treatment.

Maneno Chimulalahttps://www.maravipost.com
I am a journalist, educator, and activist with passion for telling stories about social justice, sports and political issues. I graduated from Mzuzu University. I started my career at the Maravi Post online publication in 2012 as an intern while in college. Upon graduating from Mzuzu University I was offered a job as Sports Reporter because of my background as a goalkeeper and rose to the position of sub editor. I also had a short stint with Nyasatimes, Malawi Punch and Malawi Digest. Over the past seven years, I have worked intimately with rural organizations and communities in Malawi on human rights, girl child education and grassroots development projects. With an academic background in education, I also volunteer as male champion for girls’ education under Girls Empowerment Networks (GENET) in Malawi’s South West Education Division (SWED).
RELATED ARTICLES
Agriculture