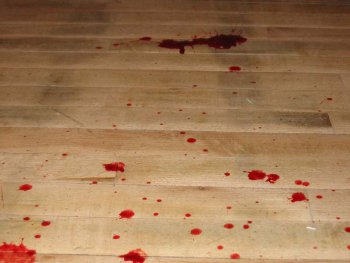 BLANTYRE-(MaraviPost)-Malawian man in Ntcheu committed suicide on Monday, October 11, 2021 after hacking his wife

The police told The Maravi Post the deceased aged 25 threw himself in front of a cruising vehicle in an act of suicide after he hacked his wife at home.

Ntcheu police spokesperson, Rabecca Kwisongole disclosed that the man identified as Samson Wailesi, had just hacked his wife with a machete on the head and arms due to allegations of infidelity.

“Throughout their marriage, there has been misunderstandings allegedly over infidelity, leading to constant violence between the two,” Kwisongole said.

The husband and wife were rushed to Ntcheu district hospital where Wailesi died. The wife is still being treated for multiple wounds.