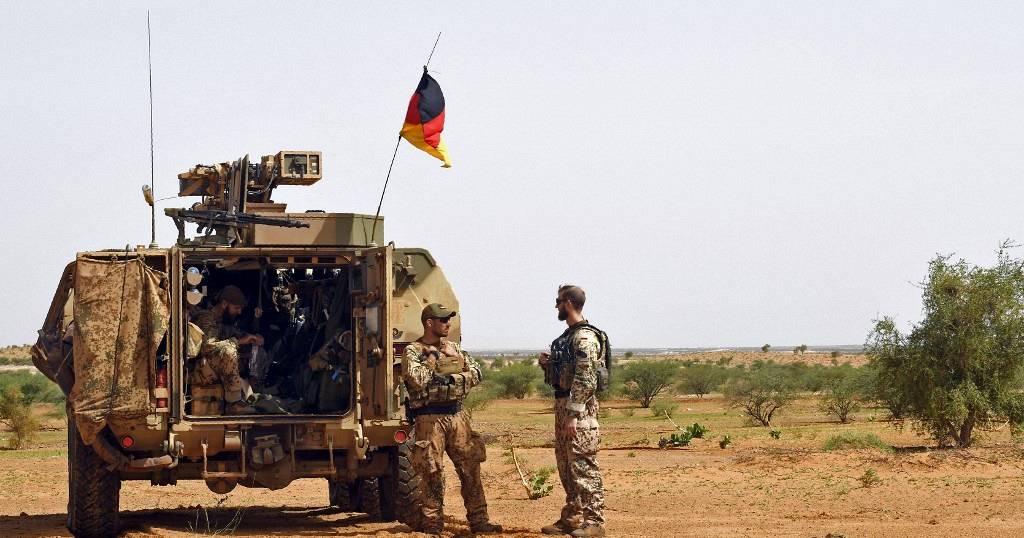 Germany announced Friday that it was suspending its participation in a U.N. peacekeeping mission in Mali after the West African nation refused to grant a civilian aircraft carrying German troops permission to use its airspace.

The flight was part of a troop rotation, and German officials said it was not the first time Mali has denied overflight permission.

Berlin has deployed some 1,000 troops to Mali, most of them near the northern town of Gao where their main task is to gather reconnaissance for the U.N. peacekeeping mission MINUSMA.

Germany announced earlier in the year that it was drawing down its participation in a European Union military mission in Mali after France pulled out. But Germany continued to provide troops to the U.N.’s MINUSMA peacekeeping mission in the West African nation.

Like France, Germany has expressed misgivings about the presence of Russian mercenaries in Mali. 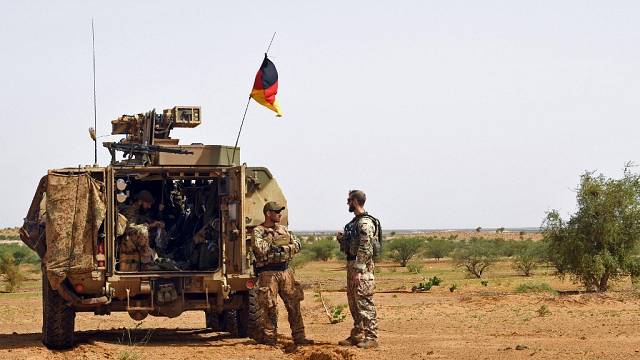