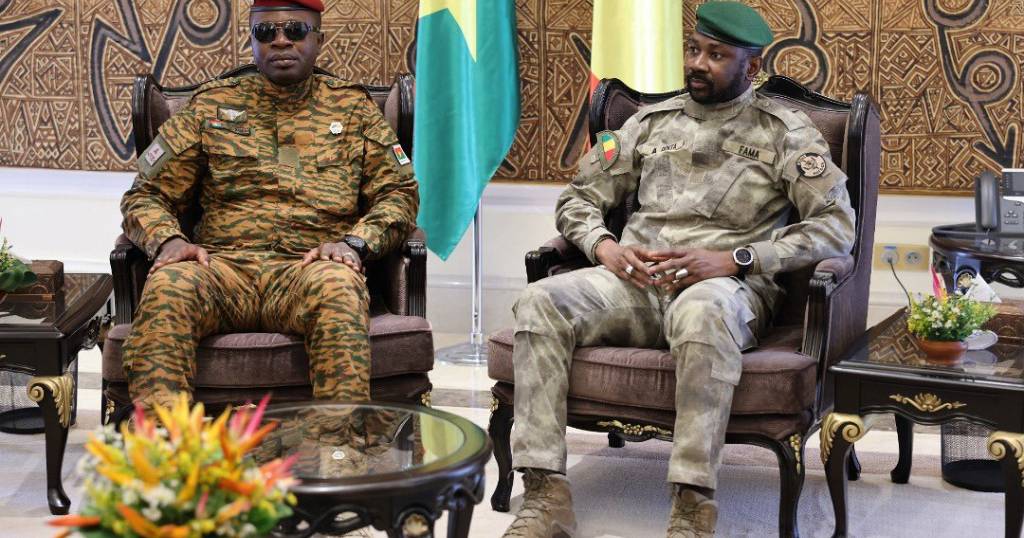 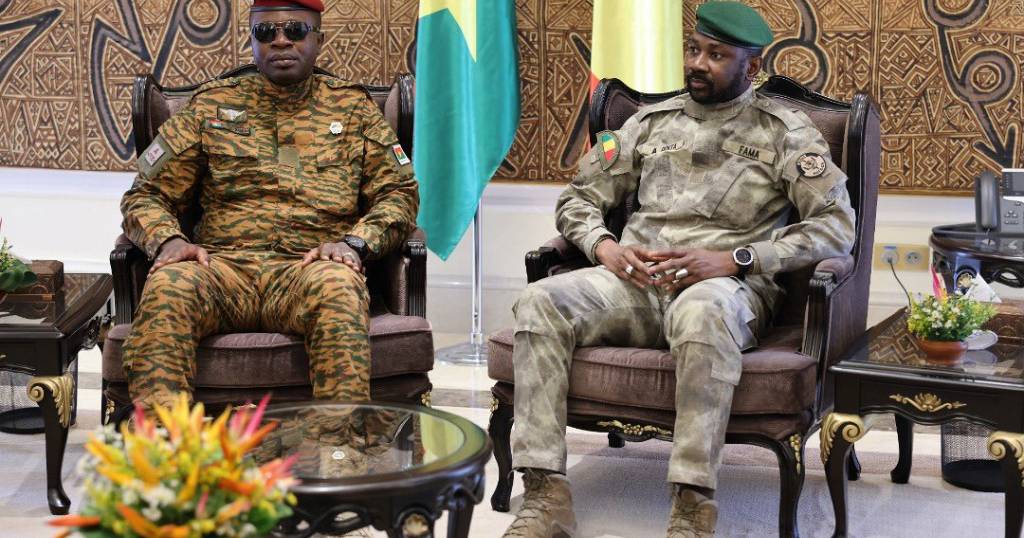 The visit coincided with the release of three Ivorian female soldiers, part of a group of 49 Ivorian military, detained in Mali since July.

“Today we have conducted a friendly visit to Mali in the framework of cooperation that exists between Burkina (Faso) and Mali, and it was also a good time for us, since we are in periods of transition, to come meet the Malian authorities to share and exchange on the challenges which confront the Malian transition (government) and also on the side of Burkina Faso. We agreed to better examine and reinforce the military partnership that exists between us to overcome the security challenges that confront our populations in the coming days”, said Lieutenant Colonel Paul-Henri Sandaogo Damiba, interim president of Burkina Faso.

After Mali, the Burkinabe leader travels to the Ivory Coast on Monday as tensions grow between the two neighbouring countries. 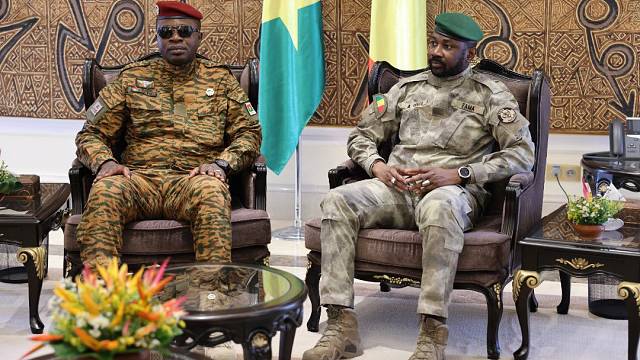