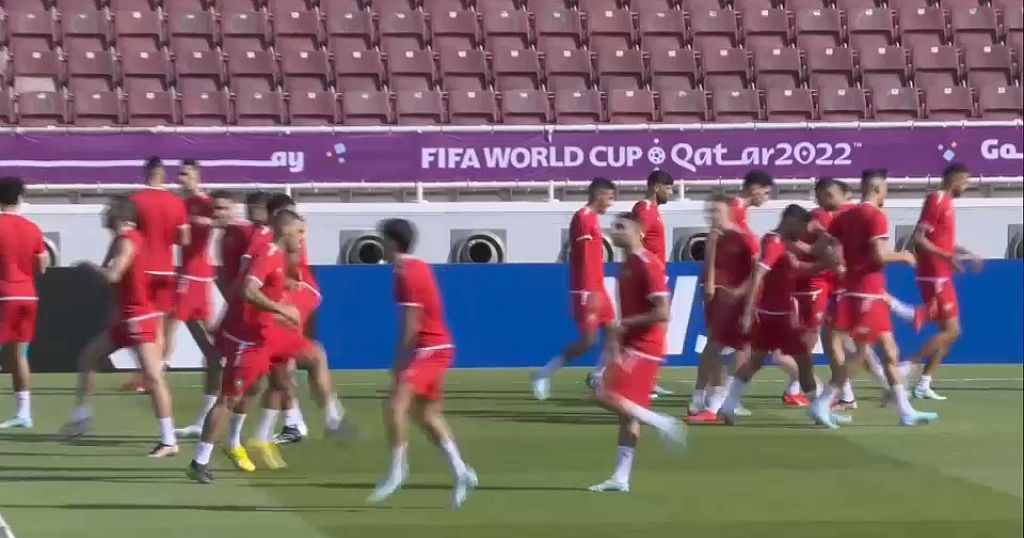 Morocco’s new coach, Walid Regragui, will be counting on winger Hakim Ziyech as the team faces 2018 finalists, Croatia, in its opening World Cup match on Wednesday.

Known by his nickname, The Wizard, the Chelsea player is back in the national team one year after leaving international football because of a long-standing feud with the previous coach.

Ziyech looked relaxed in training on Tuesday as he prepared to play his first competitive match since returning to the squad.

Last week he scored an incredible goal from inside his own half as Morocco beat Georgia 3-0 in their final warm-up friendly.

The Atlas Lions will meet European heavyweights, Belgium, just four days after their Croatia match. Their final Group F clash will be against Canada on 1 December. 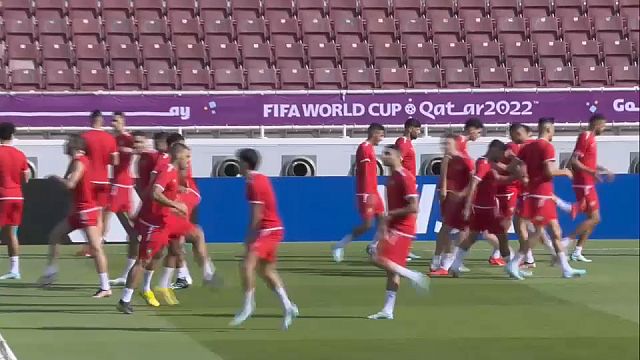 Like it? Share it!
The 2022 U.S.-Africa Business Forum and Multiple Sideline Events in Washington DC < Previous
Business Integrity Roundtable : ENGAGING AFRICAN SMES IN CORRUPTION PREVENTION Next >
Recommended stories you may like: