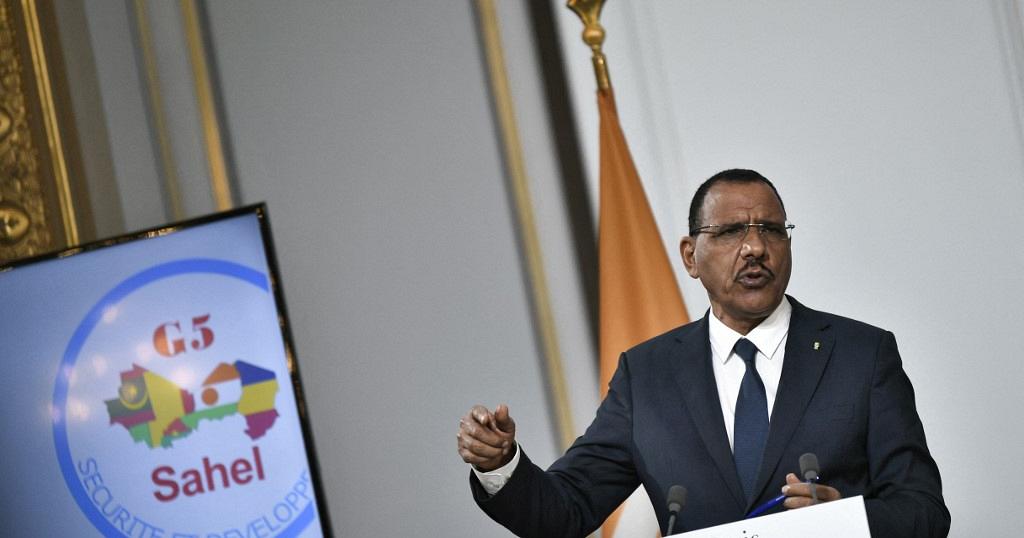 Niger’s President has said Mali’s withdrawal from the G5 Sahel, a multinational force created to fight Islamist militants, will mark the end of the alliance.

President Mohamed Bayoum made the remarks in an interview with French daily La Croix. Bazoum said Mali’s isolation was undermining the fight against insurgents.

Bamako this week announced that it was quitting the G5 Sahel, after being blocked from assuming the group’s rotating presidency.

It blamed ‘a state outside the region’ for trying to foment divisions among the member states.

Created in 2014, the alliance which also includes Mauritania, Chad, Burkina Faso, and Niger was to help the countries jointly tackle Islamist militants.

Since 2020, Mali’s ties with former colonial ruler France have continued to deteriorate. This month, Bamako ordered French troops off its soil, prompting condemnation from Paris.

President Bazoum also said Mali had not sent troops to secure its part of the ‘Three Border Area’, a point in the Sahel where the borders of Burkina Faso, Mali, and Niger meet. He said the territory had been taken over by Islamic State fighters.

“Our border with Mali is under the control of the Islamic State in the Great Sahara. Bamako has not invested the outposts in this area,” Bayoum was quoted as saying.

On Tuesday, Mali said it had averted a coup attempt on the transitional government. 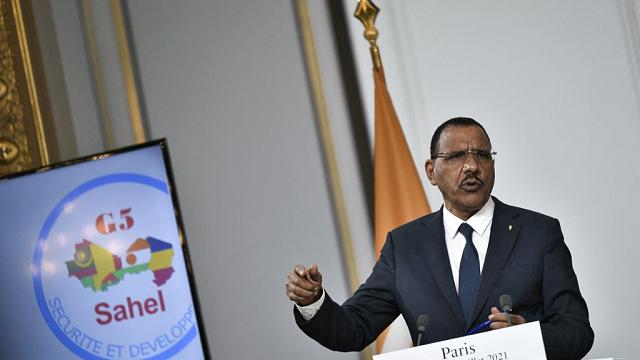 Like it? Share it!
The African Development Fund: Supporting Girls’ Education in Tanzania < Previous
Nigeria’s Next President Deserves Pity, By Fredrick Nwabufo Next >
Latest News From Malawi
Headlines From: The Maravi Post