You are here: Home » Regional » Mali pulls out of West African military force 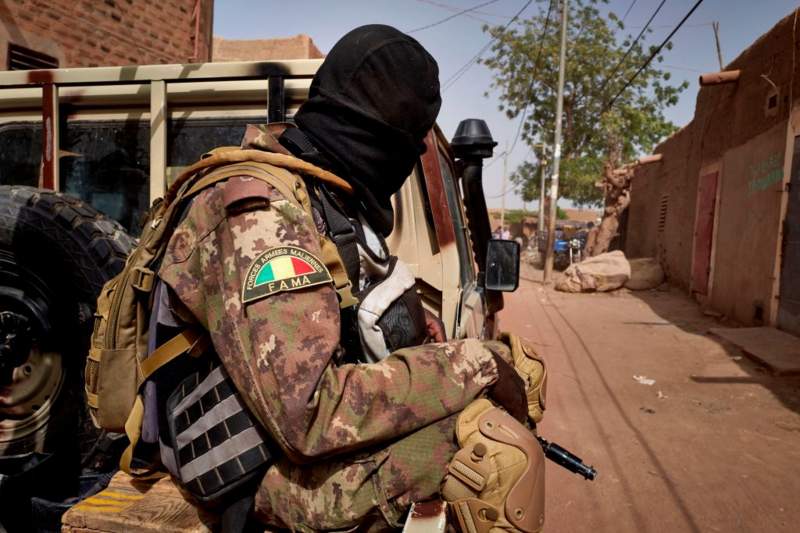 The military government of Mali has withdrawn from a multinational military force fighting Islamist militants in the West Africa’s Sahel region.

The West African state is protesting against its rejection as head of the G5 regional group that also includes Mauritania, Chad, Burkina Faso and Niger.

A statement by Mali’s junta, which ousted former President Ibrahim Boubacar Keïta in a 2020 coup, also blamed a lack of progress in the fight against the Islamists and the failure to hold recent meetings in Mali.

The opposition of some G5 Sahel member states to Mali’s presidency is linked to manoeuvres by a state outside the region aiming desperately to isolate Mali”, the statement said.


The force was set up in 2017 to counter jihadists who have swept across the region in recent years, killing thousands of people and forcing millions to flee their homes.

There has been no comment yet from other G5 members over Mali’s announcement.

Mali’s withdrawal could further isolate the country whose economy has been hit by sanctions since the coup.

Beyond Mali and Burkina, the G5 Sahel, composed of around 5,000 troops, includes Mauritania, Chad and Niger.

The military coups in Mali and Burkina Faso are undermining the regional force’s operational capacity, UN Secretary General Antonio Guterres said in a report to Security Council on May 11.

“I am deeply concerned by the rapidly deteriorating security situation in the Sahel, as well as by the potentially debilitating effect the uncertain political situation in Mali, Burkina Faso and beyond will have on efforts to further operationalise the G5-Sahel Joint Force,” Guterres’ report said.

Like it? Share it!
Pre-TICAD8 Event: Solidarity of Women Entrepreneurs in Africa and Japan < Previous
Digital Literacy Program Upskills 1.8m Young Learners Next >
Latest News From Malawi
Headlines From: The Maravi Post