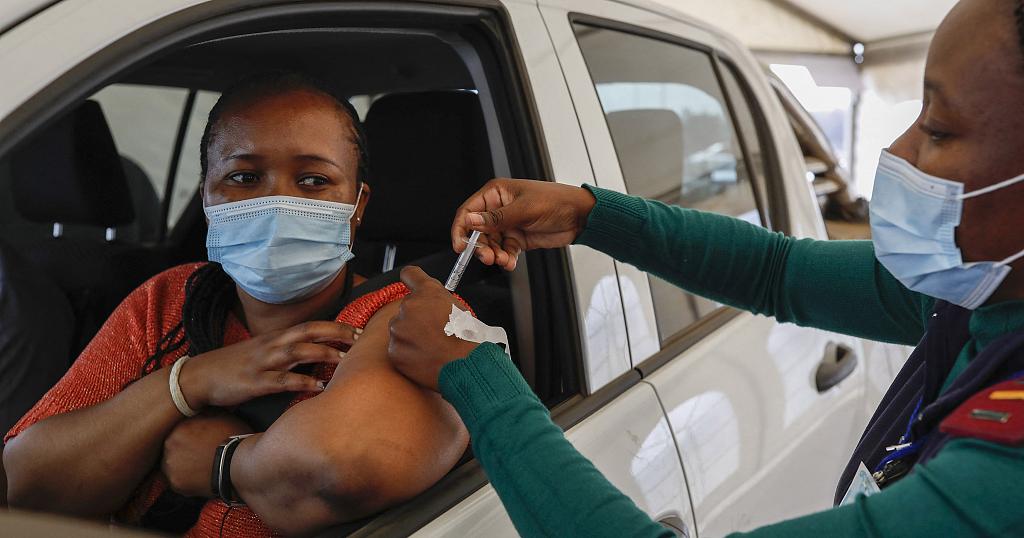 South African President Cyril Ramaphosa announced on Sunday his intention to introduce a “vaccine passport”, amid widespread mistrust of the Covid-19 vaccine in the continent’s most affected country.

In a televised address to the nation, Mr. Ramaphosa assured that the immunization of the adult population was a necessary prerequisite to fully reopen the economy and avoid a fourth wave of infections, while the number of cases has dropped sharply in the country.

In two weeks, we will “provide more information on a system of ‘vaccine passports’ that can be used as proof of vaccination for various purposes and events,” he said without providing further details.

He added that the “sustained decline in infections (…) over the past few weeks” would, however, allow for a relaxation of the restrictive measures starting Monday.

The nightly curfew will be extended by one hour, to 11 p.m., and the limits on gatherings will be raised.

Restrictions on the sale of alcohol will also be eased, although protective masks will still be required in places open to the public.

The peak of a third stubborn wave due to the Delta variant is now over. Over the past seven days, the average number of new daily infections has dropped 29 percent from the previous week and 48 percent from the week before, Ramaphosa said.

“Our most urgent task is to vaccinate our population,” he said, noting that vaccine supply “is no longer a constraint.”

“If many people are not vaccinated (…) the risk of new and more dangerous variants emerging is much greater,” he warned.

After delays in the supply and distribution of doses, the vaccination campaign is now struggling to take off because of skepticism about the vaccine, especially among men.

To date, just over seven million people have been fully vaccinated in South Africa, with more than a quarter of adults having received at least one dose.

The country’s goal is to vaccinate 40 million South Africans, or about two-thirds of the population, by next March.

Authorities have recorded more than 2.8 million cases of the coronavirus since the start of the pandemic, and 84,877 deaths, making it the worst affected country in Africa by the pandemic.

South African scientists are monitoring a new local variant with an unusually high mutation rate, dubbed C.1.2, although its presence is so far marginal among new cases detected in the country. 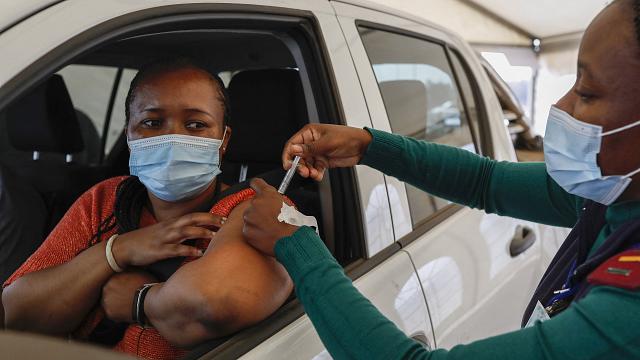 Like it? Share it!
Malawi’s prominent Rights Activist Rafiq Hajat dies of heart attack < Previous
University of Rwanda, Mastercard Foundation launch $55 million partnership to develop the next generation of African leaders Next >
Recommended stories you may like: