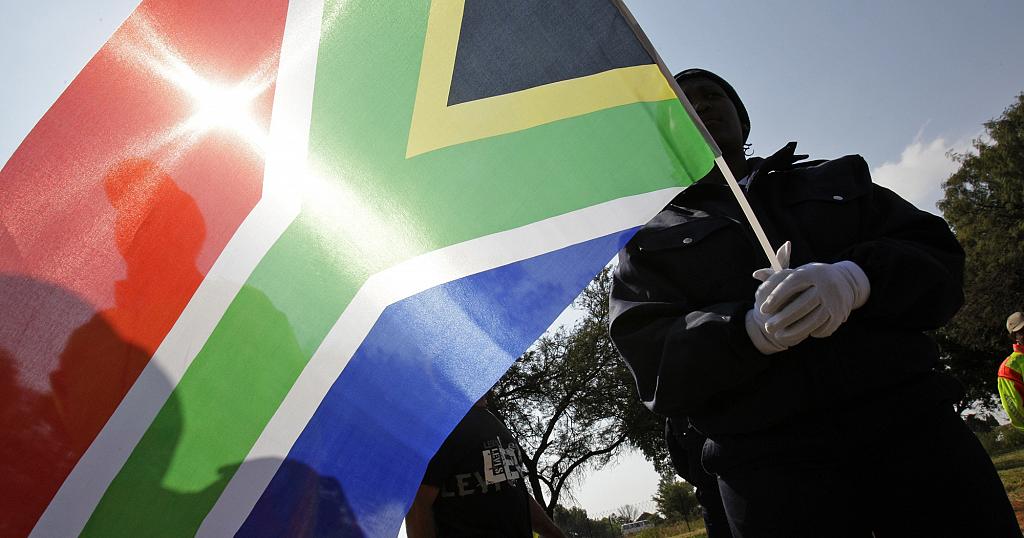 South Africa said Thursday it would review a decision to spend more than a million dollars on a flag project after public outrage.

A statement on Thursday from the country’s arts and culture ministry said the department had taken note of the public outcry.

The flag was set to be erected at the Freedom Park Heritage Site and Museum at a cost of R22 million or $1.3 million.

Earlier this week, South Africa’s influential trade union, the Congress of South African Trade Unions [COSATU] slammed the plan and described it as absurd, and pointless.

Criticism also came from civil society groups and political parties such as ActionSA, and the Economic Freedom Fighters (EFF), who accused the government of seeking to invest in a vanity project.

The government had defended erecting the 100-metre monument saying it would attract visitors. But many have criticized it as a waste of tax payer’s money.

South Africa is desperate to revive its tourism sector which was hit hard by the pandemic. 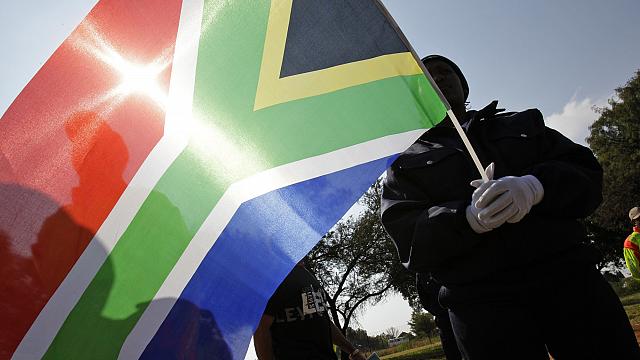 Like it? Share it!
Zambia: Anger as embassies fly gay pride flags < Previous
Deborah: When We Cry, We Manage To See, By Sanyaolu Juwon Next >
Latest News From Malawi
Headlines From: The Maravi Post