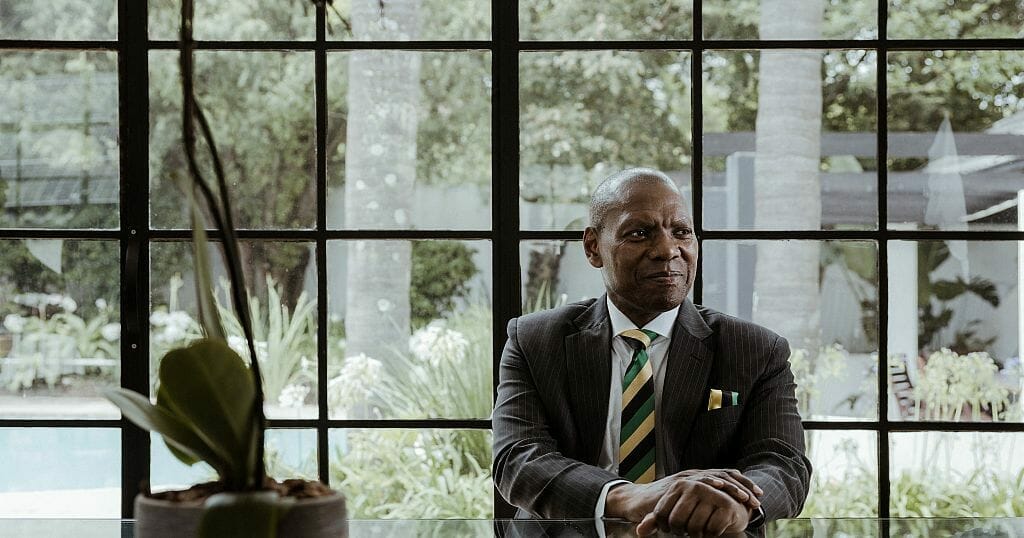 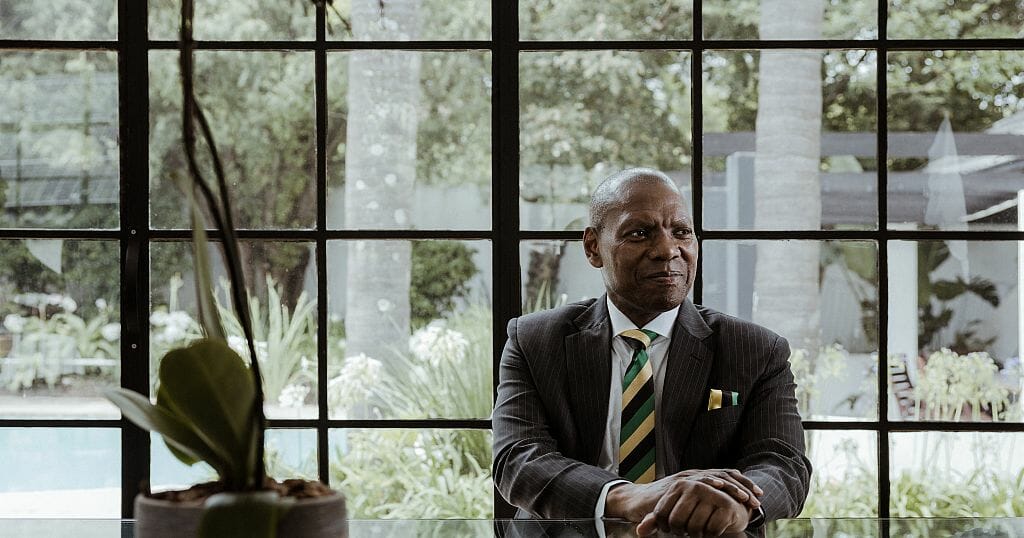 The party in power since the end of apartheid 30 years ago meets next week to decide who will lead the country in the 2024 general election.

“I have received a nomination which means that there are members who felt that I should be considered, but from where I sit, I think that we need to bring a different style of leadership. We need to bring a leadership that will focus on implementation and that’s been my strength,….ensuring collective leadership that unites people and therefore I want to have an impact of uniting the African National Congress (ANC)“, said Zweli Mkhize, ANC and National Executive Committee (NEC) Member.

The 66year-old doctor by training and former minister feels that his experience make him ideally placed to respond to challenges on the ground.

“I think the experience in implementation and running a successful government where we’ve been fighting corruption, ensuring efficiency and good governance, promotion of professional leadership, that has been very very important, so that’s what I will be bringing”, advanced the former health minister.

The candidate believes that investing in technical skills is key to achieving energy security throughout the country.

“Energy security is a fundamental issue that will drive economic growth and industrialisation, so we need to balance, firstly, dealing with the skills, technical skills needed to turn around Eskom and stop this load-shedding and the interruption of the electricity supply”, concluded Zweli Mkhize.

The ANC’s branch in the strategic Zulu province of KwaZulu-Natal, which has the largest number of delegates, has given Zweli Mkhize massive support in the run-up to the ANC conference, which opens on 16 December. 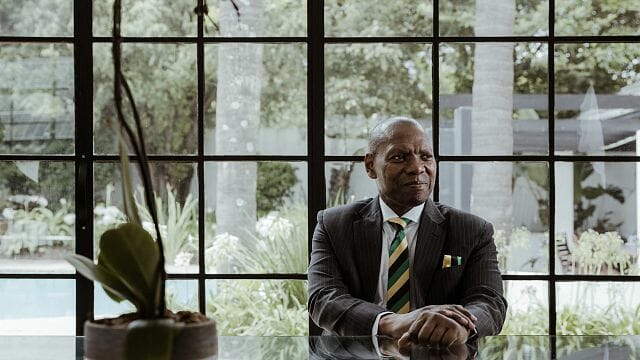