You are here: Home » Lifestyle » Voodoo worshippers gather in Benin to pay their respects

Voodoo worshippers gather in Benin to pay their respects 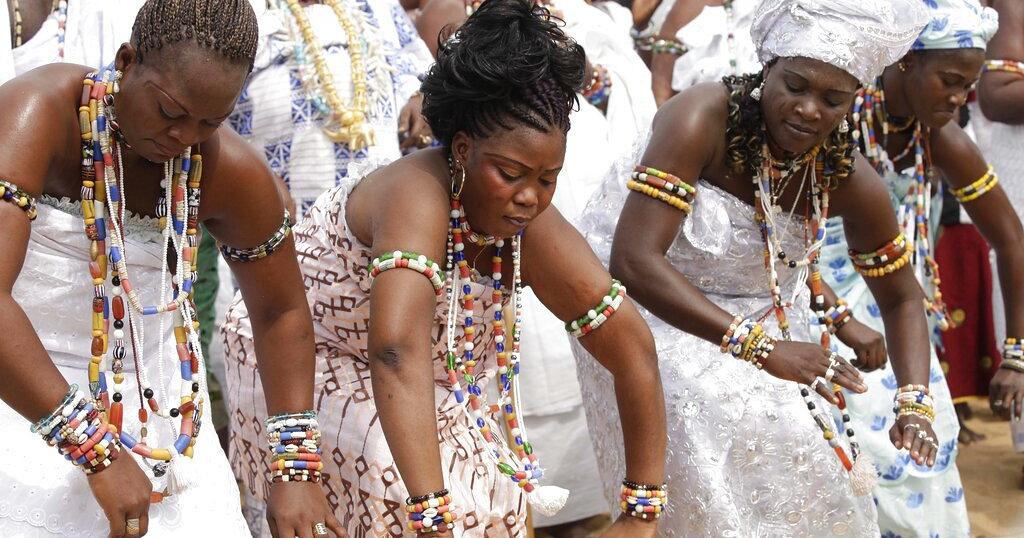 In Benin, worshippers of Voodoo, a religion that worships gods and natural spirits, have gathered to pay their respects to the deities.

The meeting takes place on the beach in Ouidah, a former slave trading hub, by the Atlantic Ocean.

Mami Wata is the most revered deity.

Lydia Bourgade is a tourist and followed the ceremony from a distance.

“It’s interesting for me since it’s the first time I’ve seen this, so it’s my first festival. I hope I will learn a lot about what Voodoo is and the different branches it can have”, sha said.

Mami Wata represents the sea goddess of fertility and beauty. Most of the worshippers on the beach are women.

“I have been worshipping the deity Mami for 55 years. Mami is a Voodoo deity who lives in the sea, but not just any sea. She is called Mami, the provider of wealth, and she resides in the sea”, said Gnikplin Hounon Eveole, dignitary and worshipper of Mami Wata, the Goddess of the Sea.

Today, voodoo religion has around 50 million followers worldwide. Most followers live in Brazil, Haiti and the US southern state of Louisiana. 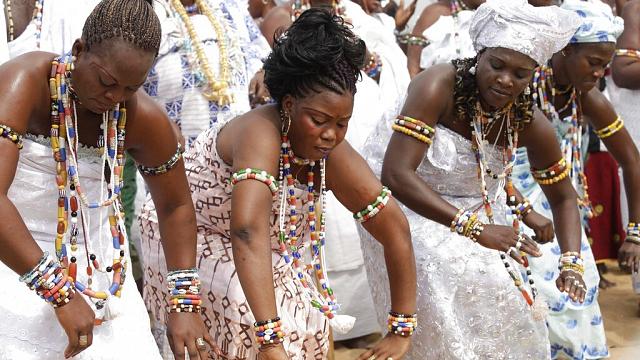 Like it? Share it!
European Union lifts flight suspension to Southern Africa < Previous
African Sports Personality of the Year Goes To… Next >
Latest News From Malawi
Headlines From: The Maravi Post