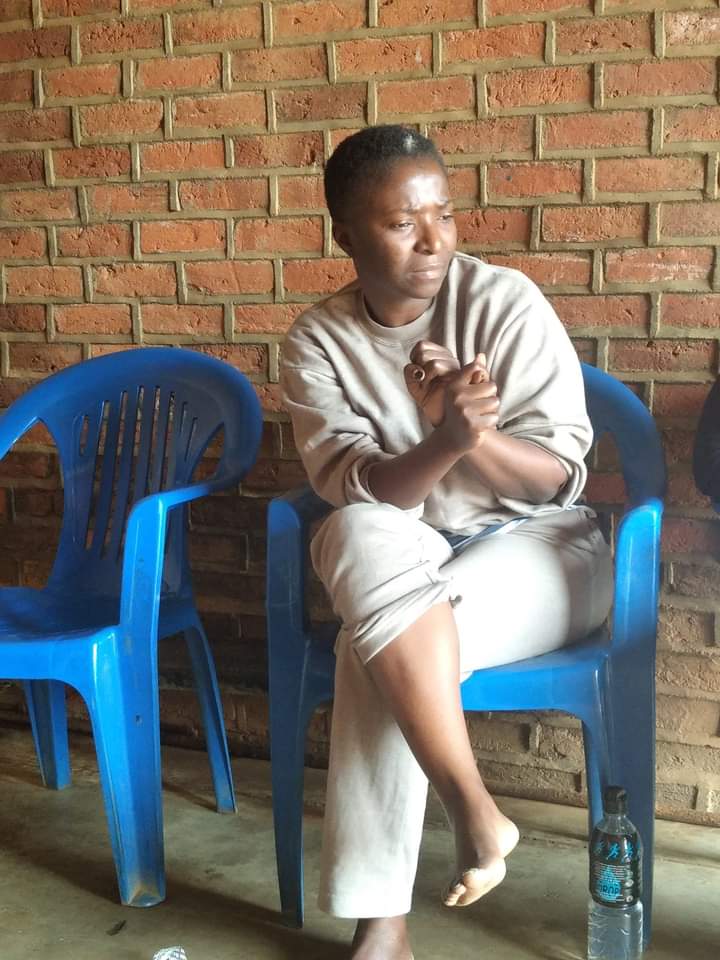 Her lawyer, Martha Kaukonde, says Chizuma has been formally charged in relation to the January-leaked audio purportedly between Chizuma and a yet to be identified man in which they were allegedly discussing operations of the bureau.

Kaukonde says she was not surprised to hear about the arrest.

This follows Parliament on Tuesday morning waved all standing orders to discuss the arrest of Chizuma.

Minister of Justice Titus Mvalo has told the house that Chizuma has been released unconditionally which not true.

Leader of the House, Richard Chimwendo Banda reacted by citing that government is digging dipper into circumstances surrounding the arrest.

Chizuma was in police custody at Namitete Police station on Tuesday morning.

She was taken from her house at around 4 am this morning in her pyjamas.

Scores of armed police officers surrounded her home with a warrant of arrest relating to the January leaked audio.

“I know what is happening. And I know why it is happening now. I have a very good idea of the timing. They should be fighting corruption. Not this,” Chizuma told Zodika online.

This morning, she came out from a police cell without shoes on.

There are unverified reports that the ACB boss was scheduled for a meeting at Kamuzu Palace this morning.