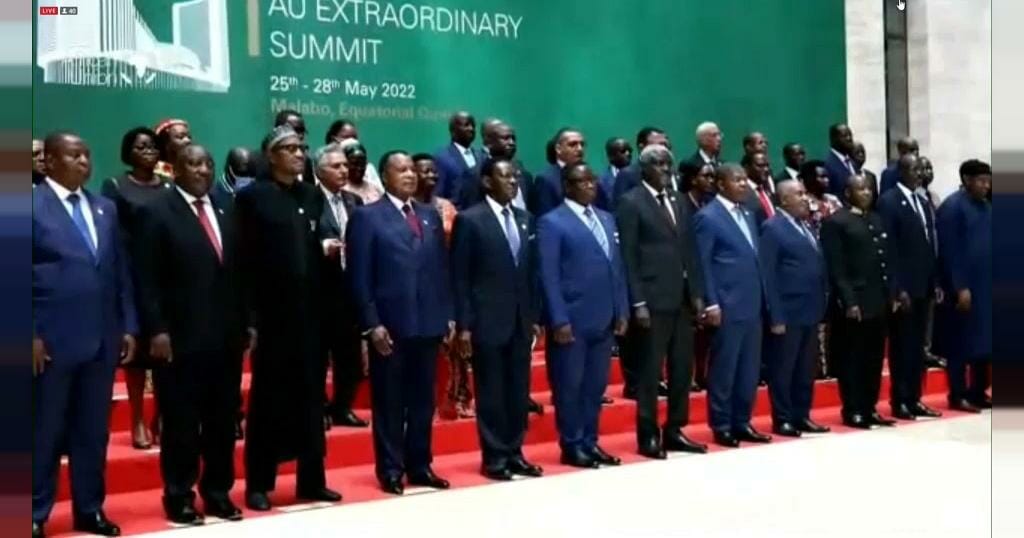 African leaders met Saturday to discuss efforts to fight a growing extremist threat and push back against a recent run of military coups on the continent.

The summit on ‘Terrorism and Unconstitutional Change’ is organized by the African Union and is being hosted in Malabo, the capital of Equatorial Guinea, by its dictator Teodoro Obiang Nguema Mbasogo.

Delegates listened to addresses at Saturday’s opening ceremony was addressed by President Obiang, Angola’s president and by the chairperson of the African Union Commission Moussa Faki Mahamat.

After progress in promoting democracy, Africa has seen recent coups in Mali, Burkina Faso and Guinea and military rule in Chad.

A host of terror groups operate across many countries, including the Islamic State group, Al Qaida, Al Shabab and Boko Haram.

Mahamat called on African nations to make better use of their own troops in combating the terror threat facing Africa, and so reduce any dependency on forces from other continents. 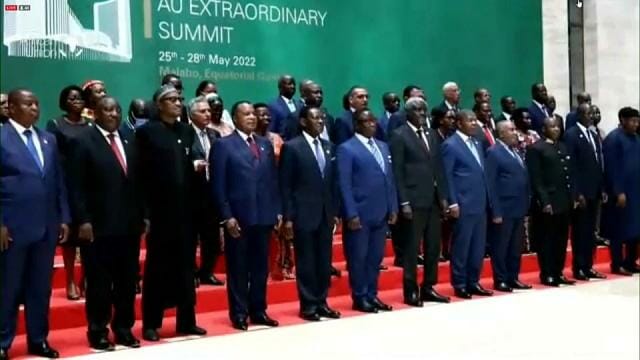 Like it? Share it!
African Development Bank calls roundtable to discuss mobilizing resources for regional integration and development in Africa < Previous
2023 Elections And The Road Less Travelled By Chido Onumah Next >
Latest News From Malawi
Headlines From: The Maravi Post