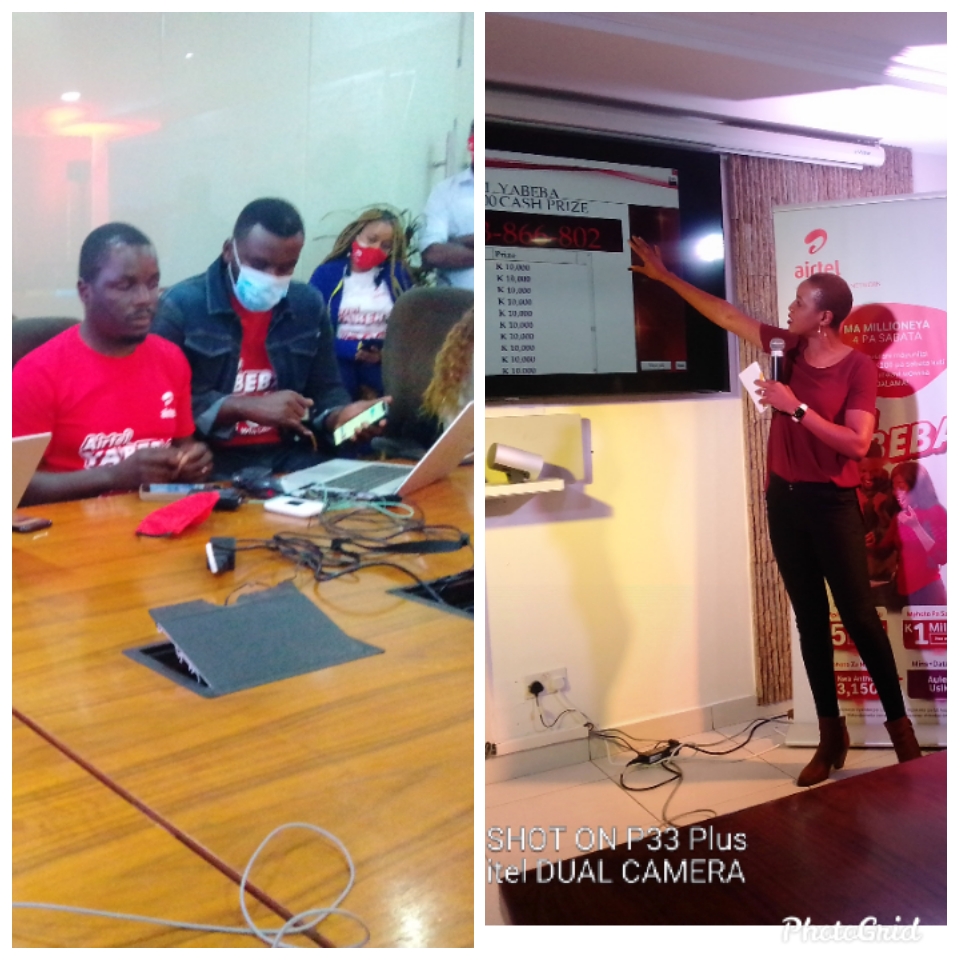 The new sim card numbers aims at cushioning subscribers growth base that has hit five million.

Sande therefore lauded Malawians for embracing the promotion that more new customers are joining the network for better services.

She applauded four millionaires made during the first week draw of the promotion that more benefits are up for grabs to Airtel customers.

“We have just introduced new sim card rage numbers on the market that starts with “098” to cushion customers base growth for easy network services. Subscribers must use this new Sim card rage without doubt. The old Sim card rage remains intact.

“We are therefore grateful for new customers joining the network following the launch of Airtel YABEBA promotion. Today four millionaires were made by just recharging their phones with minimum of MK200. This is amazing,” excited Sande.

She added, ““The promotion is part our thanksgiving for achieving five million subscribers in Malawi. So, to benefit the promotion, just top up with at least MK200 a week and stand a chance to win cash! Recharge with MK100 and get free bonus minutes, SMSs and data for night use. #AirtelYabeba #Mita“.

Lottery Board’s Acting Director of Operations Lawrence Chikoko who witnessed the first promotion draw expressed satisfaction on how winners are being generation from a transparent process.

Chikoko therefore assured the nation of real winners in the promotion.

Airtel Malawi on Wednesday, May 12, 2021 launched “AIRTEL YABEBA” promotion in celebrating five million subscribers the company has managed to attain.

In Airtel YABEBA, 48 millionaires will be made weekly as 48 customers are expected to win MK1 million each.