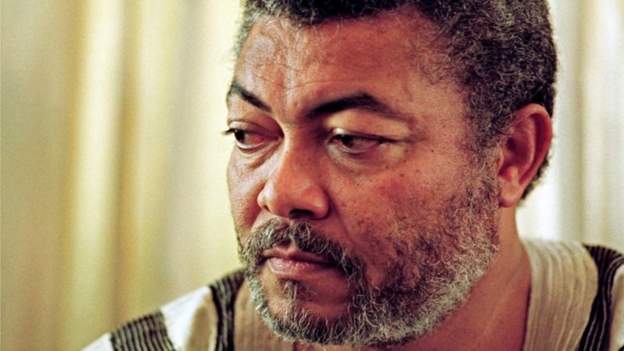 The All-African Students Union (AASU) has expressed its deepest condolences to the family of the late former President of Ghana, Flt. Lieutenant Jerry John Rawlings.

In a statement signed by the Secretary-General of AASU, Peter Kwasi KWOJIE, he noted that the great work of President Jerry John Rawlings cannot be overemphasized.

The Former President Passed on after a short illness at the Korle-bu Teaching hospital in Accra on November 12th 2020.

The AASU statement noted that the legacy of Former President Rawlings will forever live on.

“Unquestionably, Ghana and Africa’s history can never be written without names like his, and for this, we join the Government and people of Ghana and the families of the late Former President to mourn his passing.


We convey our deepest condolence to the Government and people of Ghana, the widow, Former First Lady Nana Konadu Agyemang-Rawlings, their children and families,” the statement said.

It added that “The great works of the Former President in Ghana and in Africa, some of which include his restoration of democracy in Ghana in 1992, and his campaign for African nations to have their debts written off, can never be forgotten.”

Jerry John Rawlings was a Ghanaian military officer and politician who led the country from 1981 to 2001. Prior to that, he also led for a brief period in 1979.

He led a military regime until 1992, and then served two terms as the democratically elected president of the Republic of Ghana.